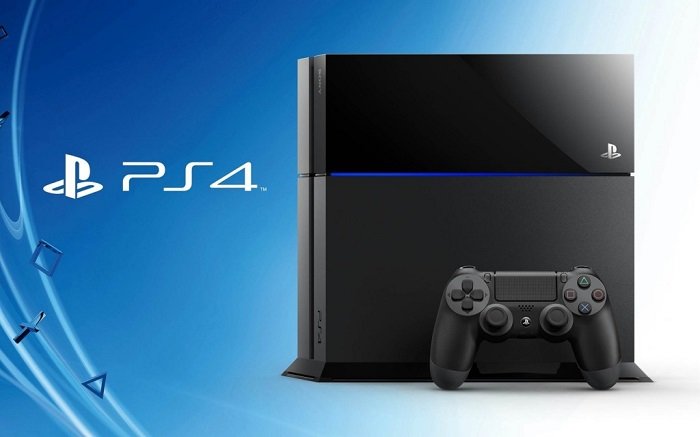 Sony has added several titles to the PlayStation 4 launch lineup adding and. they have also subtracted two titles, Tiny Brains and Pinball Arcade, from the expected November 15th release. They will come to the console at a later date.

Right now the players will have access to 23 games on launch day. L In alphabetical order.

The updated list is in the PlayStation 4 Ultimate FAQ.