PS4/Xbox One – Deep Down Vs Ryse: Son of Rome Comparison

The next-gen has truly started. With release dates for both Sony and Microsoft’s consoles’ being confirmed and both the consoles releasing worldwide during the same month, one can’t help but compare how both these devices stack up against one another.

PlayStation Gang brings you the first of the many comparisons we’ll be doing between exclusive games available for the PlayStation 4 and Xbox One.

The first comparison is between PS4′s much talked about Capcom-made exclusive Deep Down and Xbox One’s darling made by Crytek; Ryse: Son of Rome.

Both the games look absolutely amazing to say the least but who takes the cake as being the more visually appealing one? You decide and let us know in the comments below.

DEEP DOWN VS RYSE: SON OF ROME SCREENSHOT COMPARISON 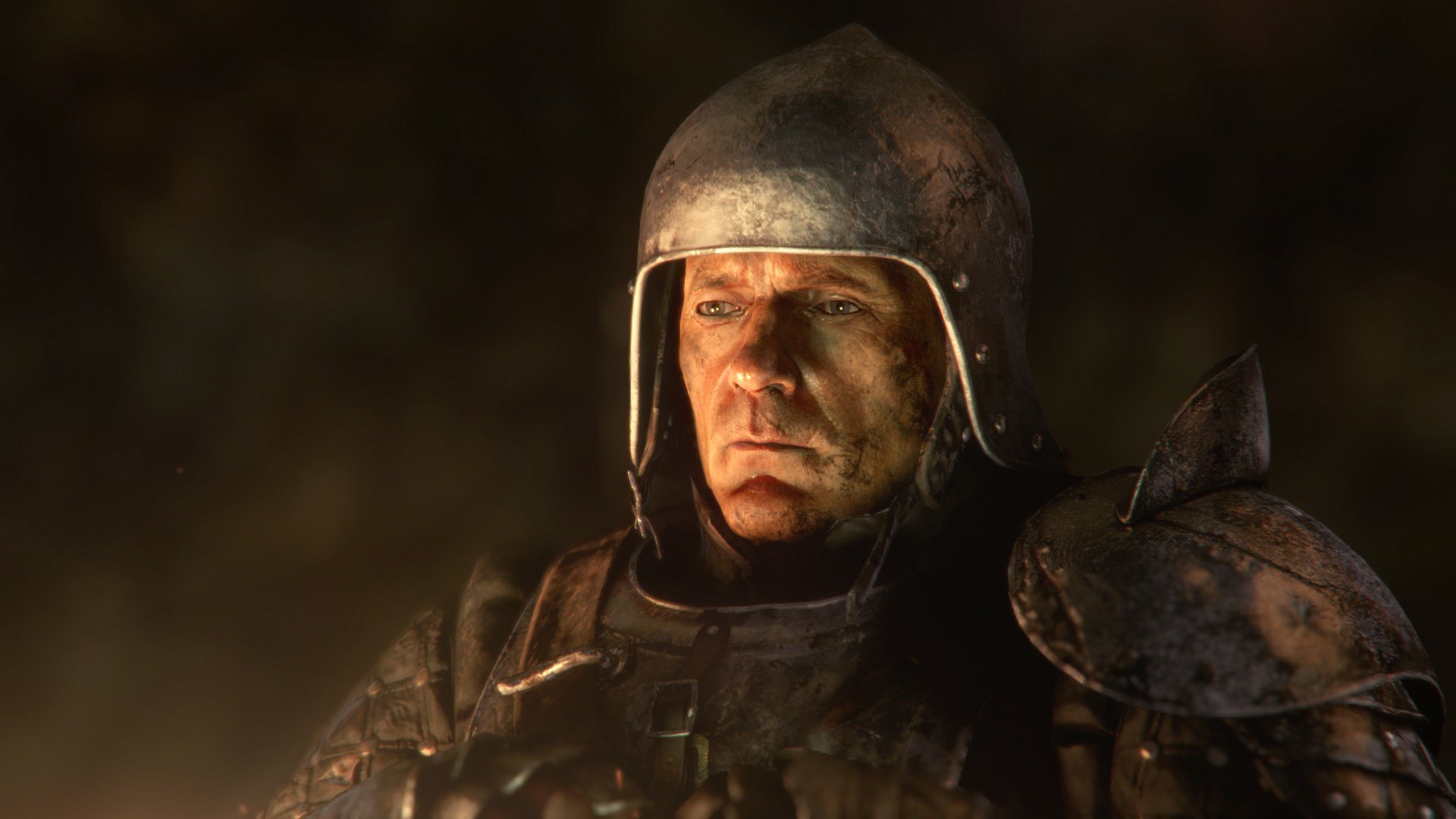 Deep Down releases sometime in 2014 for PS4 while Ryse is confirmed to be a Xbox One launch title.