Report – PS4 Memory is 50% Faster than Xbox One 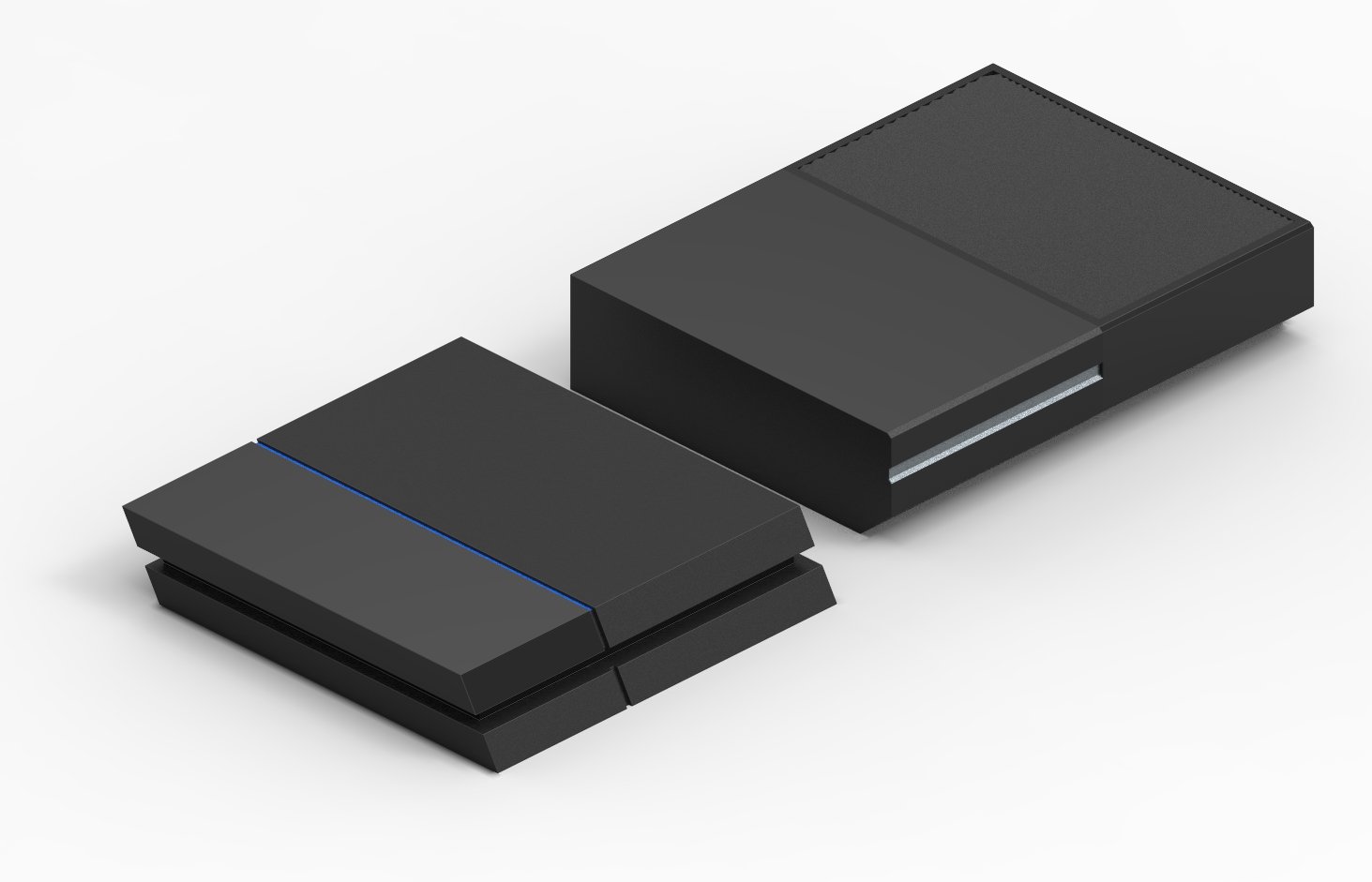 Developers claim that the memory and ALU (arithmetic logic unit) of the PlayStation 4 are much faster tan the similar properties in the Xbox One. An article from Edge says that the developers ay that differences are “significant” and “obvious.” The memory reads between 40-50% faster than the Xbox One and the ALU is about 50% faster as well.

We don’t know if those differences are due to hardware differences or OS architecture differences. We know that the Xbox One will use at least a gig of its 8 GB of RAM dedicated to running other entertainment modes and another gig running a background operating system for functions outside of the game.