Sony in No Rush to Reveal PlayStation 4 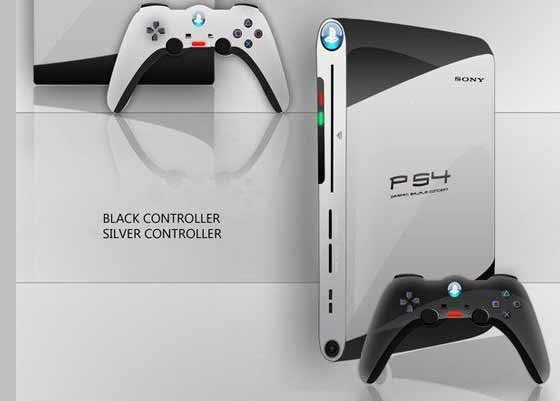 Looks  like PlayStation 4 is not coming anytime soon and will likely to be the final next-generation console to be revealed.

During a recent interview with Le Point newly appointed CEO of PlayStation France,Philippe Cardon had this to say regarding the PS4 rumors.  Cardon closed the interview by stating that Sony will probably be the last to announce something as far as next-gen consoles are concerned..

The Wii is under time pressure because it’s in decline,” Cardon told French site Lepoint.fr. “As far as we’re concerned, we’re under a lot less pressure. We were the last to release the PS3. We will probably be the last to announce something.

With the PS3 still growing,Cardon believes that Sony is under a “lot less pressure” to reveal a new console.