Sony not ready to talk about the PlayStation 4 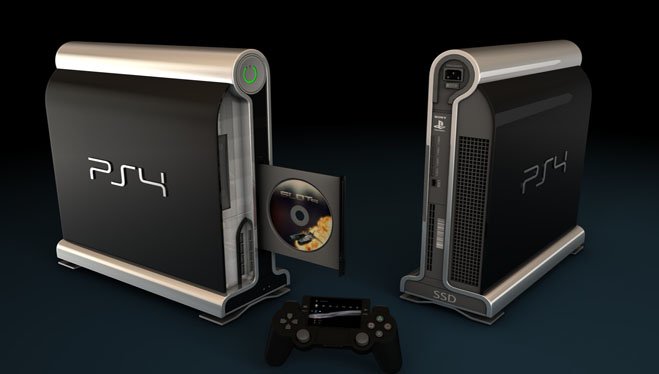 During an interview with Famitsu, Yoshida  asked about  Playstation the  3 successor (PS4) He’s answer was very simple, he  mentioned that Sony will continue to support the PS3  this year and next year with highly qualities titles.

“Regarding this, I can’t say anything. However, one thing I can say is that the PS3 is currently in an extremely good state. Quality titles will continue to appear this year and next year, so we hope that users will look forward to it.”