10 Best PlayStation 4 controllers Option For Us 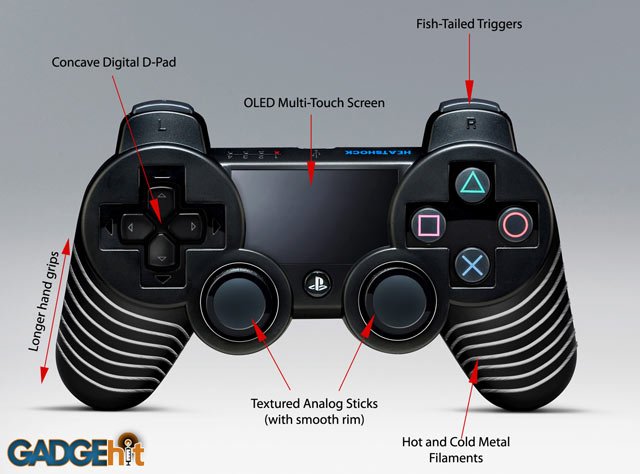 A report today suggests Sony will retire the DualShock controller for the PS4  and alternately create a new controller with  possible  sensors and an LCD touch screen.

Note these magnificent concept  were made by very highly skilled talented designers. Even though they are nothing like Sony have in store for us. But let’s have a look at these spectacular controllers. 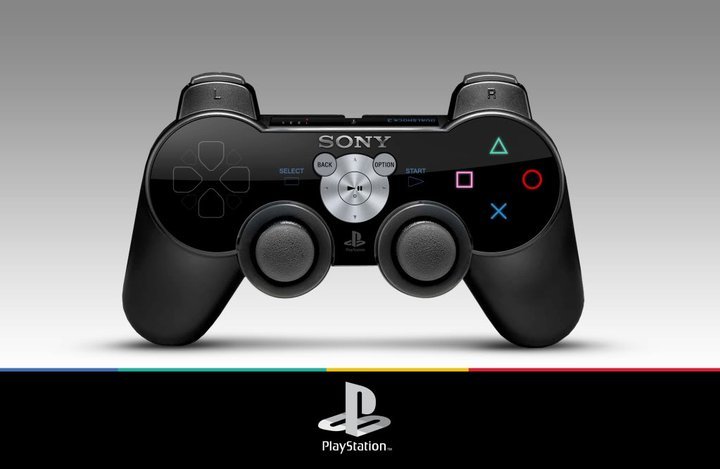 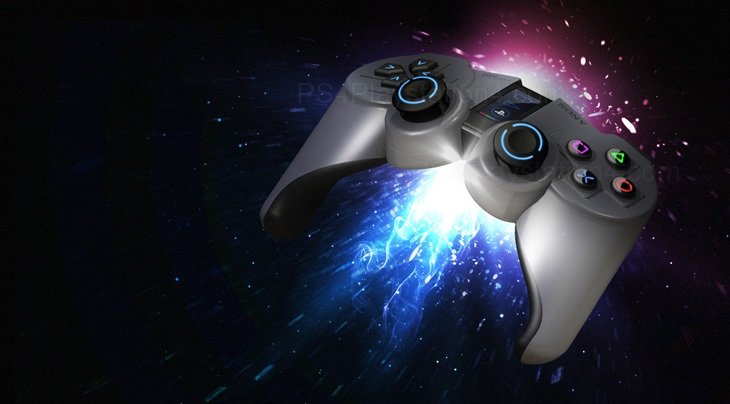 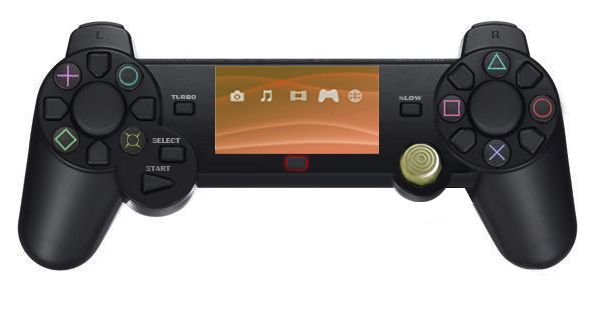 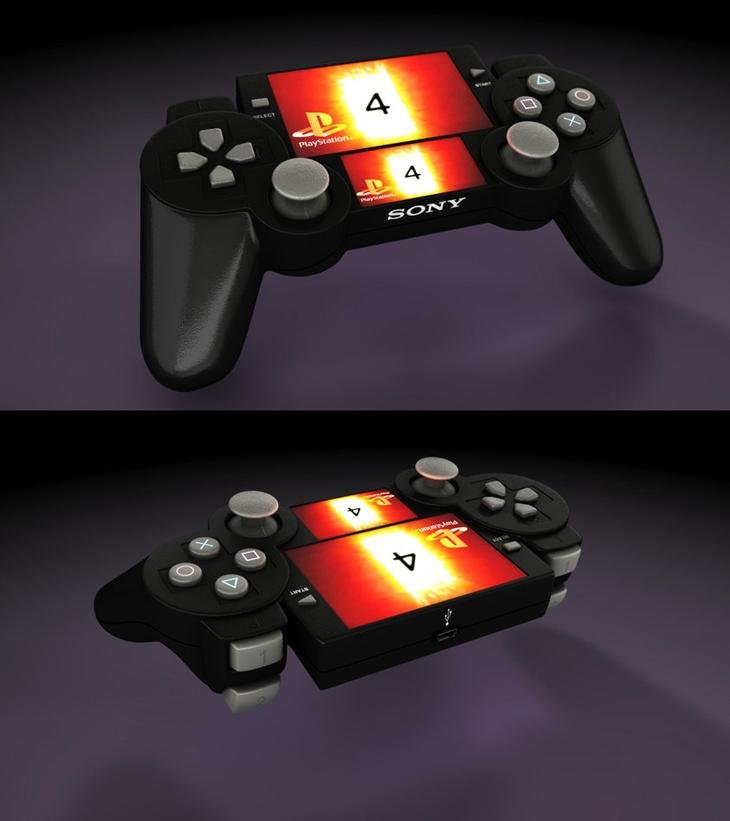 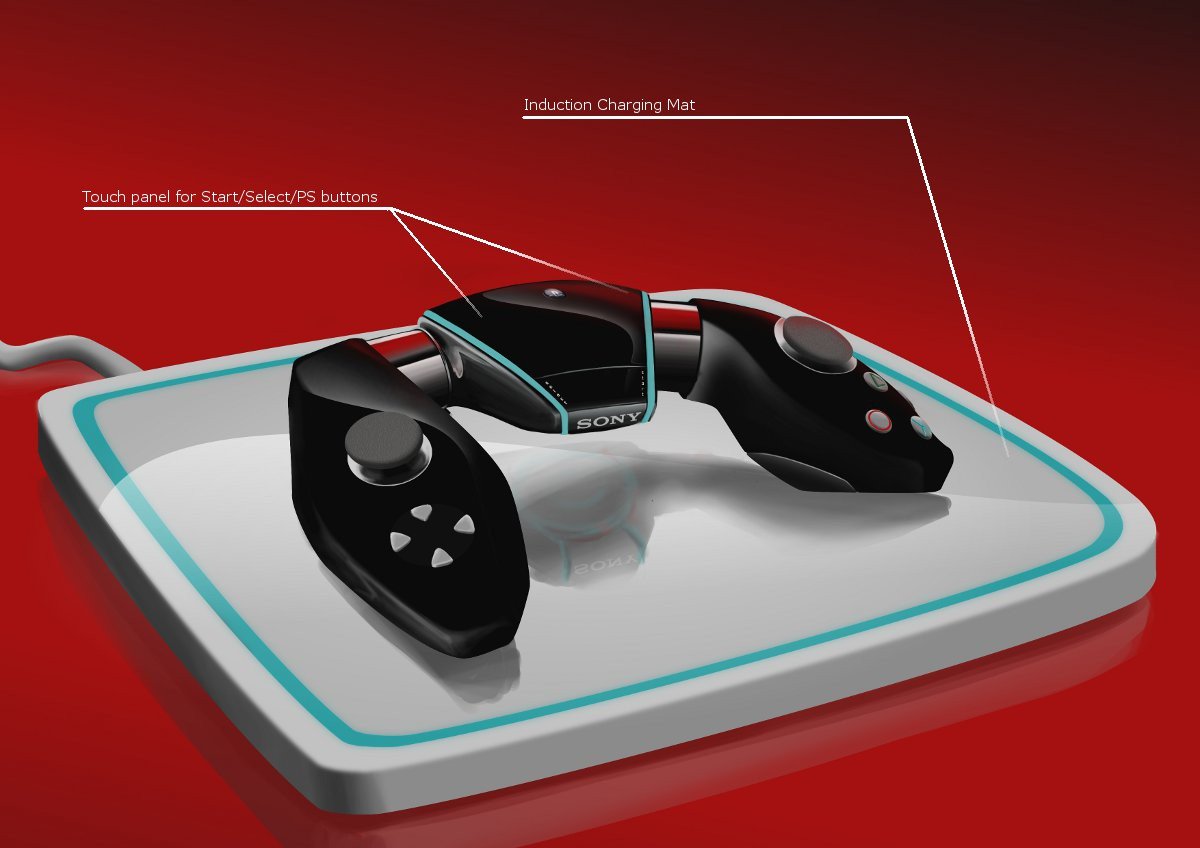 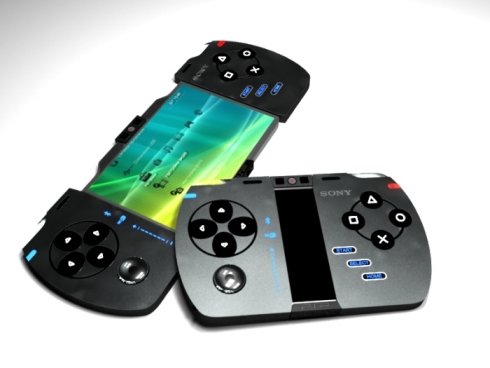 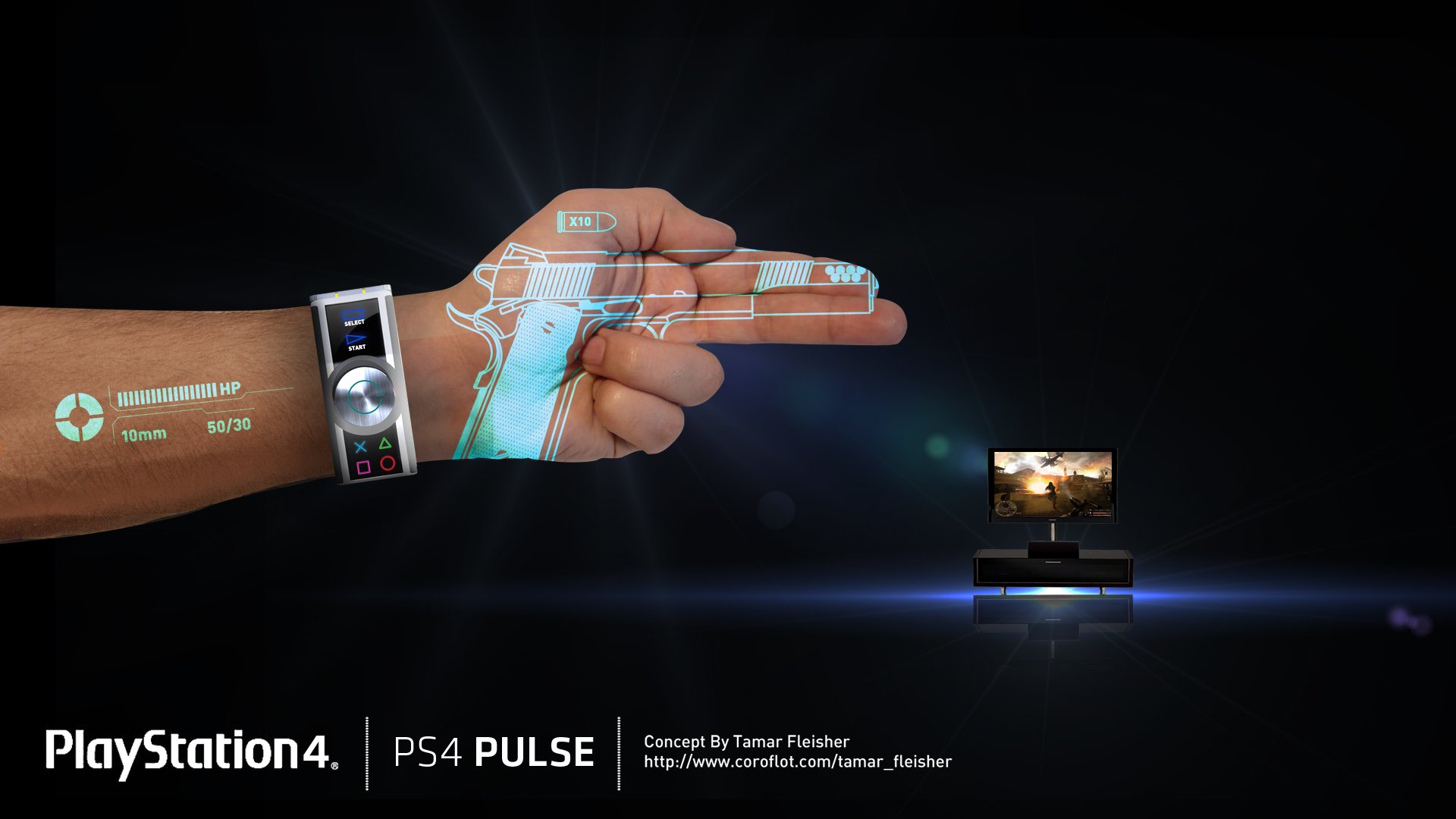 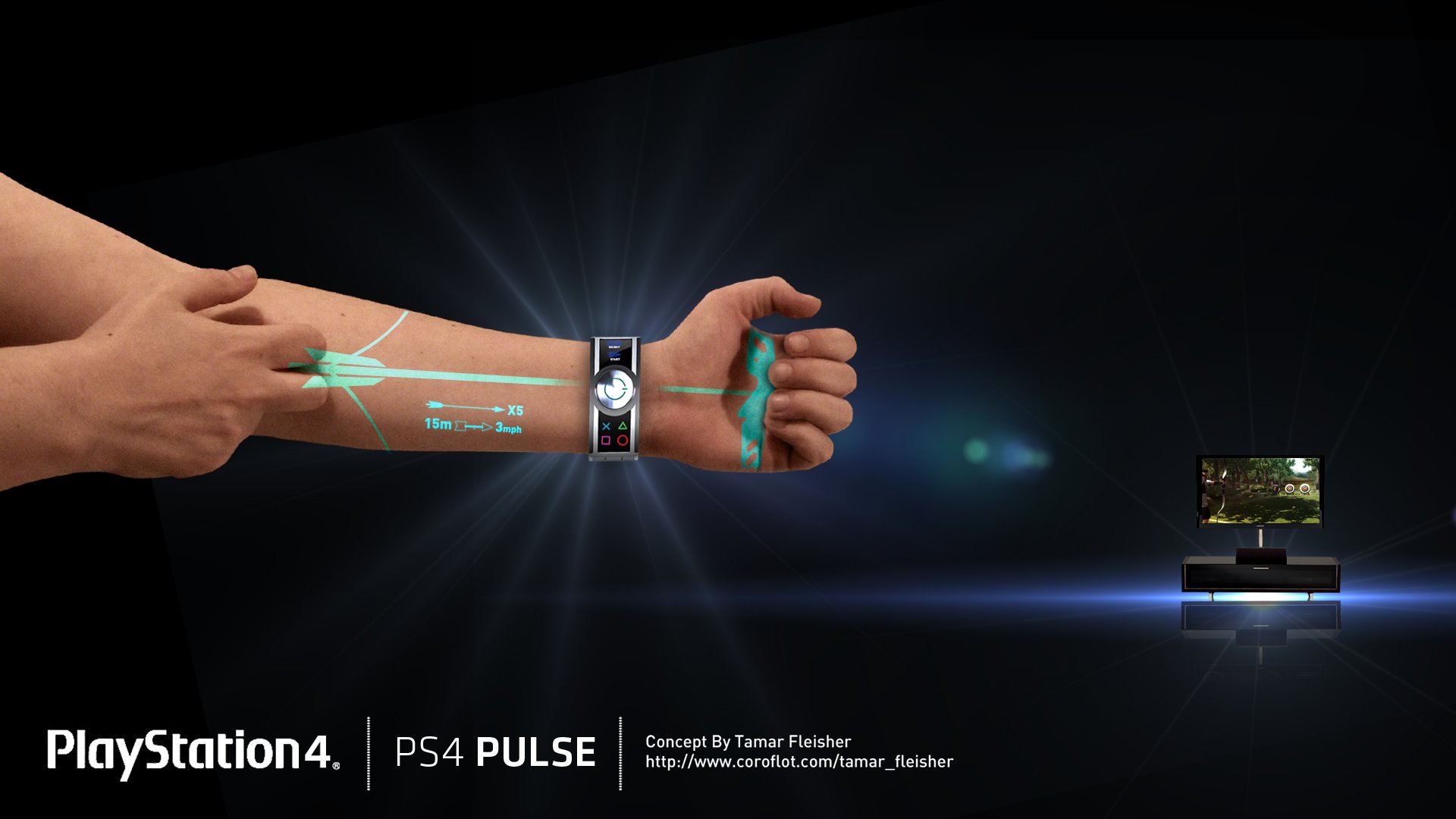 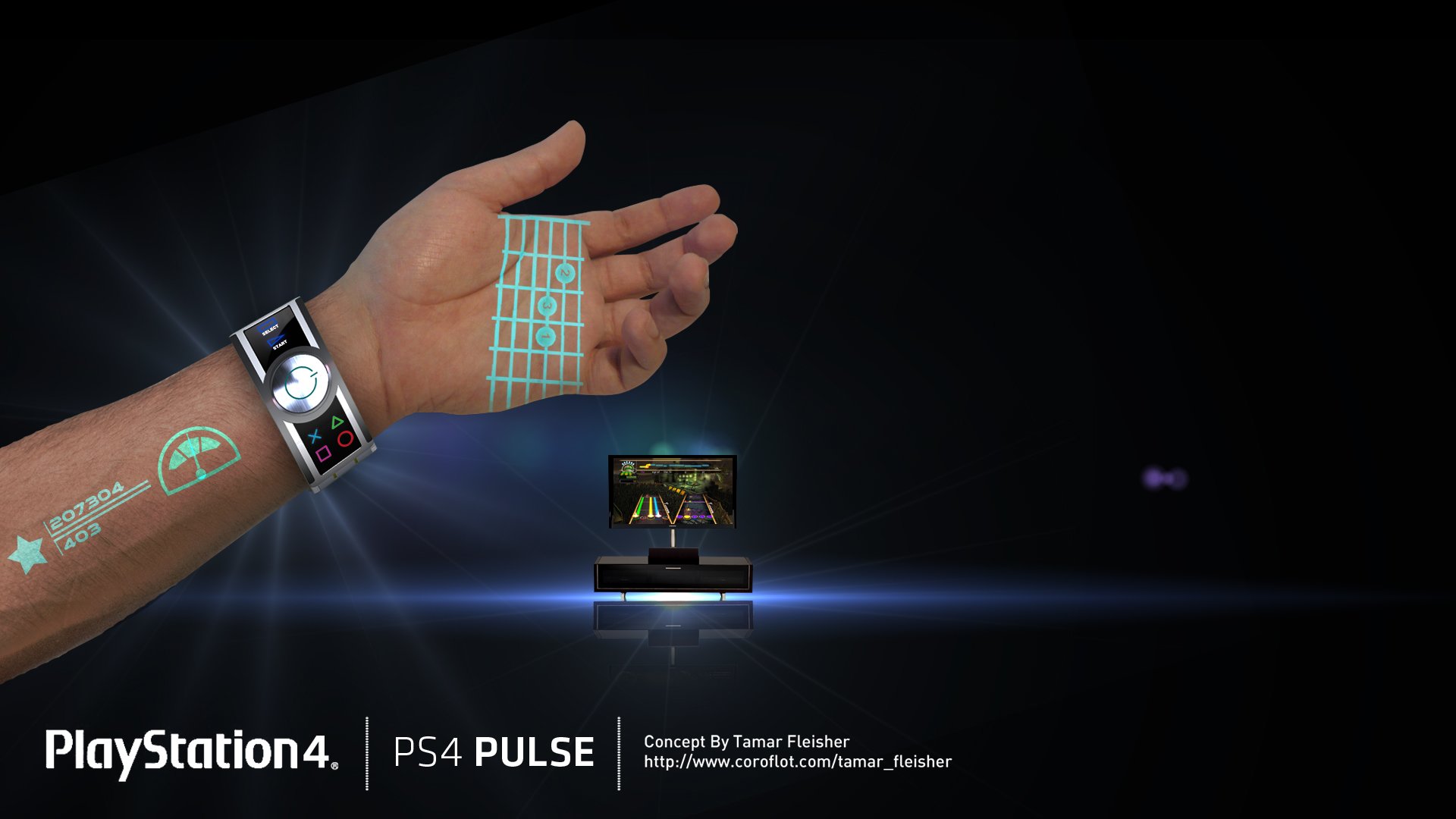 Leave a comment let us know what you think.