6 Reasons You Should Look Forward To Grand Theft Auto V 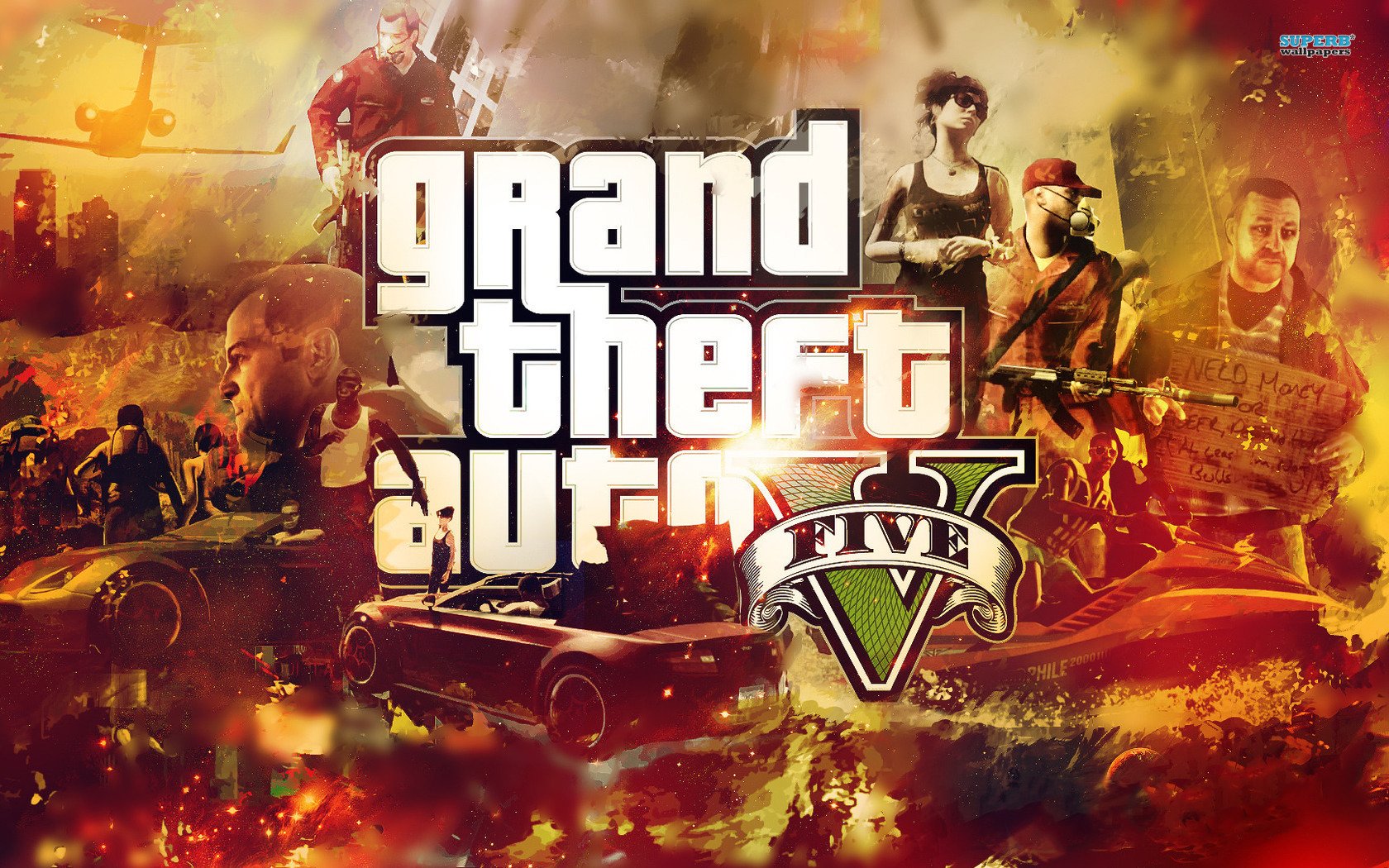 A new Grand Theft Auto title means the world to gamers. And GTA V is no different but it’s all that more special since we think there’s a lot running on it due to several factors. We tell you why you should be more than interested in the game below.

GTA V will release September 17, 2013. With both Sony and Microsoft looking set to announce their next consoles at E3 or before this year, Grand Theft Auto 5 will definitely be the last major GTA title of this generation.

Los Santos Is Back

Los Santos is a city located in the southwest part of the United States in the state of San Andreas. The city will be the main setting of Grand Theft Auto V. Los Santos is based on Los Angeles, California. Los Santos is Spanish for “The Saints”, a play on “The Angels”. The city is big enough for a full size, 18 hole golf course. In other words, it’s huge and will have all sorts of exciting things to do. I’m not sure if people would stop robbing and start playing golf, but the option is there. 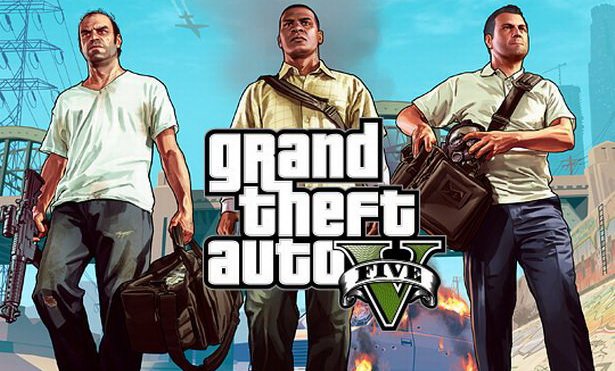 Three Different Protagonists To Play As

Occupation: Retired criminal
Age: Early 40s
Location: Rockford Hills
About: Highly successful bank robber who retired and went into FIB witness protection with a sweet deal. He and his wife Amanda have a rocky relationship and kids Tracy & Jimmy are not understandable anymore. With the wife spending money endlessly and domestic life driving him crazy, Michael needs to get back into “the business”. He is friends with Trevor. Note: This character may have been codenamed “Albert De Silva” from casting calls at the bottom of this page related to “Kevin De Silva”.

Occupation: Career criminal
Age: Early 40s
Location: Blaine County
About: Crazy, drug abusing ex-military pilot who lives in a trailer out in the desert. Did we mention Trevor is crazy? He is friends with Michael and used to rob banks with him. Note: This character may have been codenamed “Simon” from casting calls at the bottom of this page.
Special Skills: Aircraft, Gasoline trails

Occupation: Repo man
Age: Mid 20s
Location: South Los Santos
About: Franklin works for an Armenia luxury car dealer and does repossession when customers can’t pay. He hangs out with crazy, immature friends but running into Michael shows him another way to live.
Special Skills: Chop

Game Informer confirmed that we will be able to change clothing but RPG elements such as fat gain would not be returning. Dan Houser stated the standard definition graphics of San Andreas were more forgiving and that doing it with GTA V would take up too many resources to get the look right. It can also be said that Rockstar’s focus on the story and skill set of each character prevents customization that would get too unrealistic.

What can you do with all that money after stealing it. GTA V will have a an economy system to it, giving players a good number of things to buy. However, properties won’t be one of them, as Rockstar decided to leave out buying real estate in this game.

Rockstar wouldn’t say much more than confirm its existence, such as whether it was story based of a separate mode. We just hope they learned some lessons from GTA IV’s hit-or-miss online features.

Apart from these, is there anything else which makes GTA V the game to look forward to this year according to you? Let us know below.