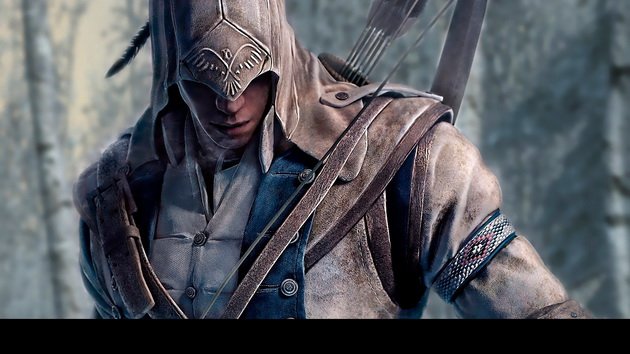 Ubisoft has released a new  trailer for Assassin’s Creed 3; more behind-the-scenes stuff for your enjoyment. The new trailer released primarily focuses on the game’s combat vista like tactics, weapons etc.

Assassin’s Creed 3 is slated to release in late October for PS3 and Xbox 360 and in late November for PC.

Check out the trailer below.