Battlefield 4 – All The Details So Far 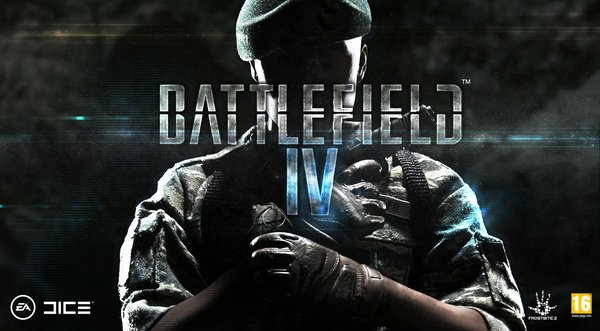 There are also multiple rumors regarding Battlefield for future consoles, which aren’t officially announced yet.

At the moment, DICE focus is still very much on the final expansion pack ‘End Game’ DLC’ expansion for Battlefield 3, which will be available in March on all platforms. Once the ‘End Game” DLC is released, right after that EA will immediately switch their attention to Battlefield 4, as EA Games label chief Frank Gibeau has revealed that Battlefield 4 is definitely confirmed for a 2014 release date.

Further, he’s also revealed that further Battlefield 4 information will be announced within 90 days, which means that we’ll hear more on the development of the game around the April or May period. It’s no secret that the Sony PS4 and Xbox 720 consoles are supposedly due out at the end of the year, so it’s safe to say that we’ll all be enjoying Battlefield 4 on a brand new console (or PC) when it arrives next year.