With Gamescom approaching, developers are starting to reveal what exactly will be revealed and available to show off during the event. Deep Silver has released the list of video games which will be available at their booth  this year.

A number of games will be available at the Deep Silver booth this year for Gamescom 2014. The official list of games are as follows:

The third installment of the Risen series, the game will take place in a world where the gods have abandoned and the lands suffer from the Titan Wars. With a wide world to explore, players will be taking control of a young warrior who was attacked and his soul stolen. 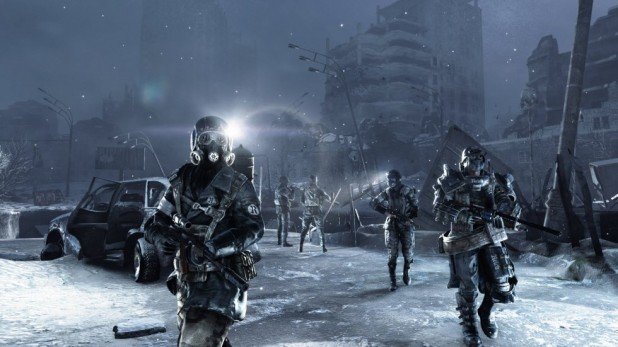 Metro Redux will be the latest version of the Metro: Last Light video game. What this version adds is the ability to play the game on the PlayStation 4 and Xbox One. There will be graphical improvements, all the DLC and the 2033 title. 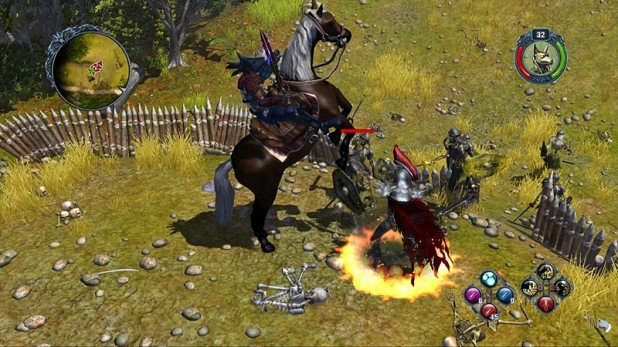 The upcoming side-scrolling video game Sacred 3 will be making an appearance. Sacred 3 will have a competitive co-op gameplay. Gamers can compete in fighting off hordes of enemies under the evil Emperor Zane. You’ll hack ‘n’ slash through several enemies and it’s only when the dust finally settles from your epic battles will you find out just who is the better champion. 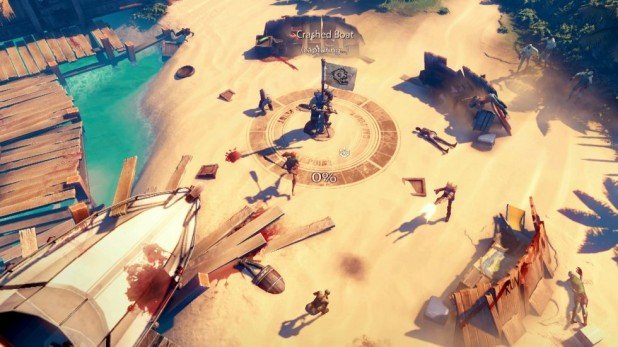 Dead Island Epidemic will be following the events from Dead Island and Dead Island: Riptide. Unlike the previous installments, Epidemic will be an exclusive PC MOBA where teams of four players will fight off each other and hordes of zombies. The game is said to be a free-to-play title but is currently in closed beta. 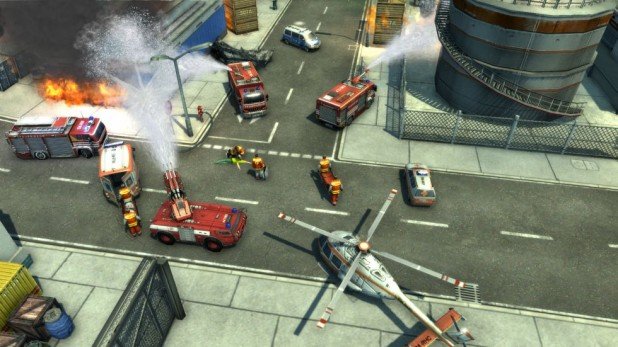 Little is known about Emergency 5 other than it’s the fifth title within the Emergency series. The game will be releasing for the PC and include a new editor tool. Players will be leading a rescue squad for new emergency requests and calls.