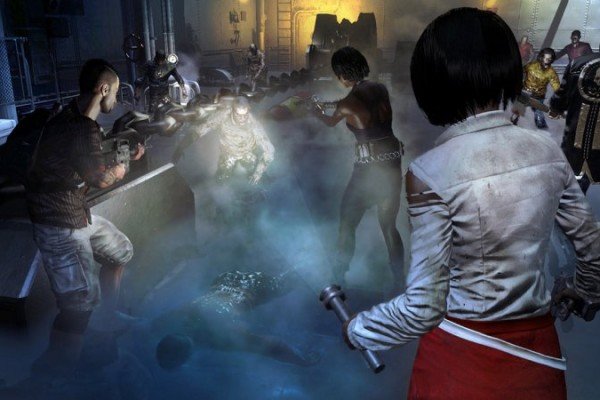 Deep Silver will be announcing two titles during E3 this year. No details has been released yet as to what games will be based about.

Details was released through journalist Jason Evangelho on Twitter where he simply states that the team will be announcing two video game reveals. Of course details as to what those games may be have yet to be released.

Deep Silver will have two “unannounced AAA games” to show us at #E3. EXCITE! Any guesses on the titles?

For now we will have to wait until E3 this year which takes place June 10, 2014 through June 12, 2014. We’ll have the latest details as they are announced right here on PSG. For now, let us know what video games you think Deep Silver will announce in the comments below. Perhaps another addition to the Dead Island series.