With the ongoing war of the consoles, the battle on the First Person Shooter front has been relegated to the back of our minds. But don’t worry. We are here for that specific purpose. To keep you updated and in touch with recent and interesting developments and trivia that may have escaped your oversight.

The war of the First Person Shooters, that between Call of Duty: Ghosts and Battlefield 4 is on as of now as the two blockbuster shooters make their way to the next gen consoles.

The two popular games have locked horns for quite sometime now. It all started with the 2011 debate and comparison between Modern Warfare 3 and Battlefield 3. The hype that was created aided by the spat between the developers went on to make the games bestsellers.

We, at PlayStation Gang, endeavor to provide you a detailed analysis on the various aspects of the two games of the same genre. Here, we have made an in-depth comparison and contrasted the various aspects together to give you a comprehensive idea of both the games. 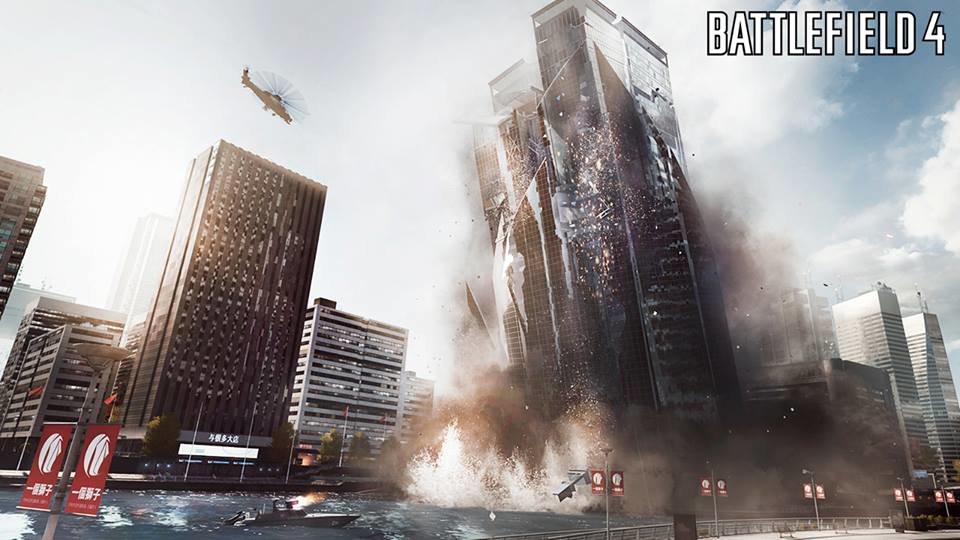 1. Renewal of focus on story

As evident from the initial reveal trailer, Activision has inserted a certain emotional appeal in CoD: Ghosts that had been missing in the series for a long time. This is a derivative from the fact that the publisher has employed Academy Award-winner Stephen Gaghan (Traffic) as scriptwriter for Ghosts.

On the other hand, the Battlefield 4 reveal suggested that the onus was on the stunning visuals and explosive gameplay. With less emphasis on narrative, the focus was on the technical aspects of the game- the shaders, the collapsing buildings. Emotion, though present, was not significant.

Not much has been revealed by Activision about the Ghosts’ multiplayer. We were expectant that some new and innovative features will be showcased at E3, but Infinity Ward had other plans. What they did was show off more of Riley. We would have liked something more.

DICE did what we expected. At E3 they showcased the multiplayer element of Battlefield 4 in details and showed off 64-player multiplayer on next gen consoles. The action packed multiplayer gameplay was accompanied by huge maps and stunning graphics. The return of the Commander mode and a new addition, the Spectator mode was cheered by patrons.

Though it is a little early to root for one, the multiplayer of Battlefield 4 does indeed look promising. 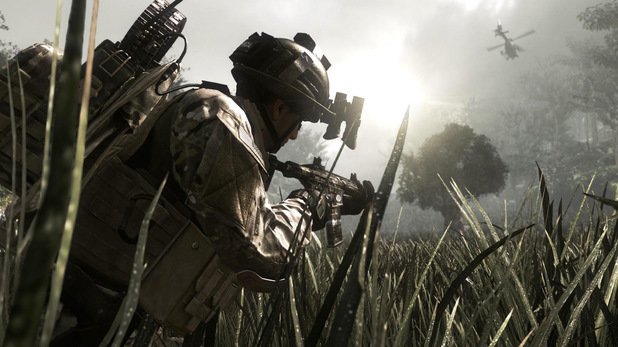 3. The next gen level

Everything bottles down to this- how the two rival games will fare with the next gen consoles as the platforms. Ghosts has stunning underwater effects with those perfectly rounded scopes and Sub-D technology but to be honest, the engine looks a bit dated. The environs in Ghosts and the neutral tones are still present from the early installments of the series.

On the other hand, Battlefield 4 looks much better on next gen consoles. The Frostbite 2 engine was a marvel and the Frostbite 3 engine used in Battlefield 4 has notched up everything considerably. The environs are better constructed and more vibrant. The use of Frostbite 3 also fosters Levolution- the change in environment due to the actions of the players. Your actions can result in change of strategy as the environment can change to become something completely different.

Here is our comparison between the two games which have sparked a debate among gamers more than often. Though it is a little early to say, my money is on Battlefield 4. Levolution- this is ground breaking stuff; exactly what I was looking for in next gen console games. We sincerely hope that Activision and Infinity Ward will not be lacking behind in this department.

Who do you think will prevail? Battlefield 4 or Call of Duty: Ghosts? Do let us know your views in the comments below. We look forward to hearing from you.