Call of Duty: Ghosts Pre-Orders sales Ranks Higher on PS4 than Xbox One 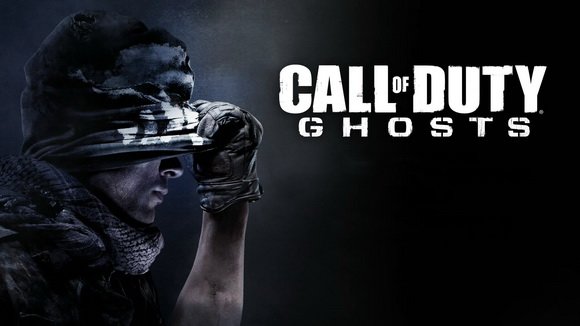 Pre-Orders for the upcoming continuing series, Call of Duty: Ghosts has been ranked in the top five sales at the retailer Best Buy Co. Inc., due to its popular series and high demand.

The game is said to have a brand new next-gen engine, story, and characters, all being developed by Infinity Ward.

The game should be available around the same time when the next-gen consoles are released, November 2013.