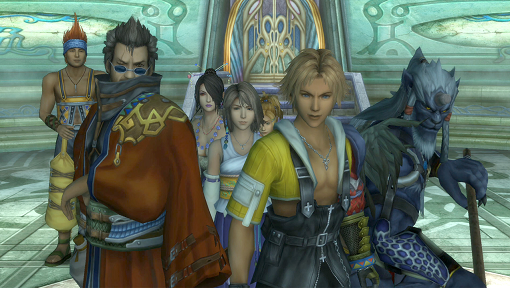 “These games are classic fan-favorites, and we hope that new and old FINAL FANTASY fans can experience the world of Spira and the story of Tidus and Yuna in a brand-new light with these remastered editions,” said Yoshinori Kitase FINAL FANTASY X and FINAL FANTASY X-2 Producer .

A new trailer is set to unveiled on Monday 25th.