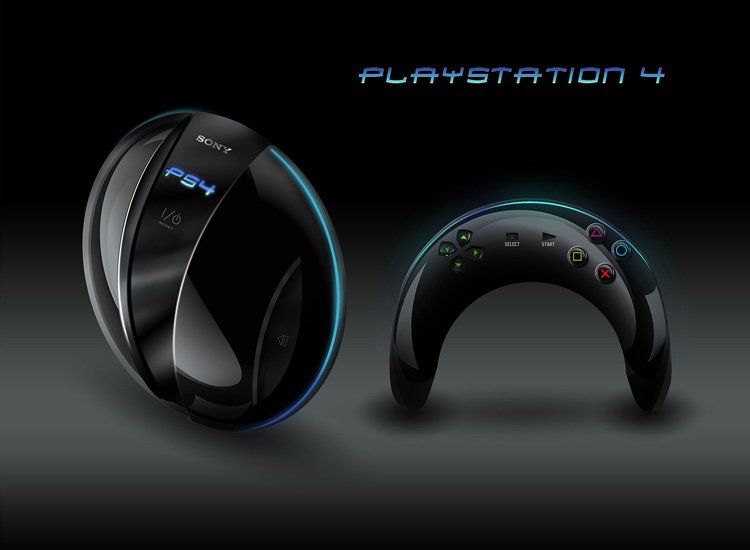 Alot of rumors have been swinging around about Sony’s next generation console. According to gameranx, Digital Foundry’s Richard Leadbetter claims to be a reputable source of  Sony’s next  upcoming console, “PlayStation 4.”

“It’s not about exotic, groundbreaking hardware anymore, it’s all about creating the best possible games machine with an enviable set of development tools – and it’s an approach that has already yielded results,” Leadbetter wrote. “While PlayStation Vita may lack a stand-out killer app, I still think that it’s set the bar in terms of overall quality and quantity over and above any console launch I’ve seen in over 21 years in the business. Extrapolating that same philosophy towards PlayStation 4 makes a PC-style approach to Sony’s next console seem very likely indeed.”

He also stated that Sony and AMD are collaborating on the console’s CPU, moving away from the PS3′s Cell architecture to an x86 processor for the new console because it never managed to make the PS3 appear to be significantly more powerful than the Xbox 360.

If this is true, Sony is not playing around anymore. They are making their  next console into a super computer. Leave a comment, and tell us what you think of this.

around the web
Tagged under: newsPlayStation 4

The Division will Launch…

Ubisoft has recently narrowed down the launch wind…

Gamescom will have DriveClub…

EA and EB Games have recently teamed up in Austral…