As the release of the Ps4 and the Xbox One came closer supporters of the consoles began to become rivals as the gaming industries saw it as an opportunity to benefit itself and the consumer. The Xbox Live Director Programming Larry “Major Nelson” Hybb gracefully happens too be one of them.

Major Nelson, a humble Xbox One programmer saw something more than just numbers, he thought about the consumers, stating on NeoGaf that he cared about the gaming industry having two solid consoles to choose from.

He went on and said ” I was the first to congratulate them (Sony) on their launch last month. ” Major Nelson ” recognized that both platforms are off to a good start ” , he also responded to an impolite comment saying ,

“So while I may not agree with the colorful metaphor you use above, I do care that the industry has two healthy platforms for consumers to choose from.”

It’s good to hear feedback from console executives expressing how they feel about what happens in the gaming industry , mainly what happens to the consumer. What do you think ?

This would be a great Far Cry Game 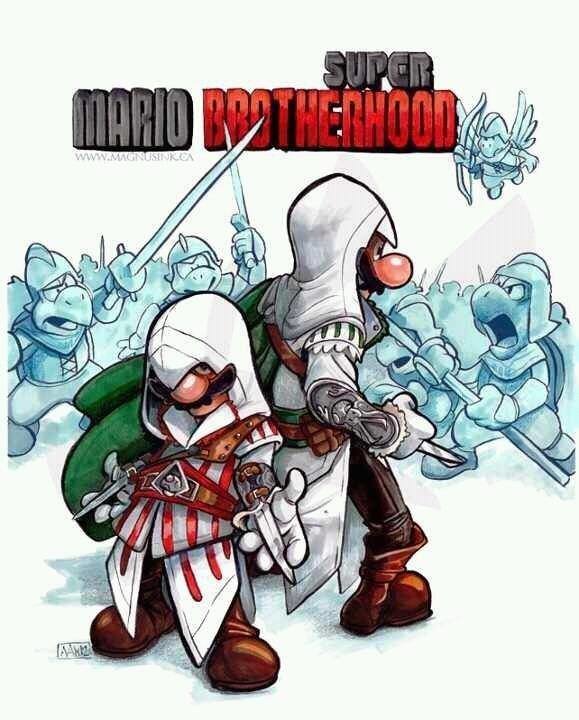 If Mario and Ezio Teamed Up

How It Feels To Play Diff FPS Games

CoD Vs Pokemon – The Truth