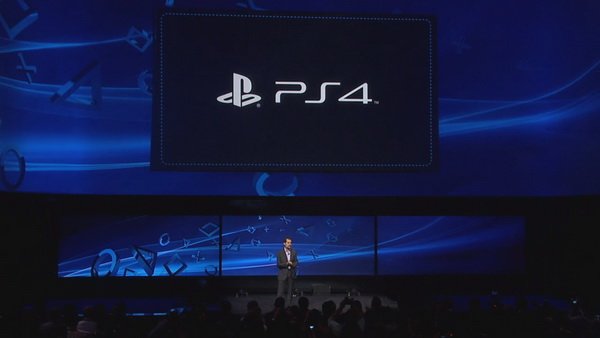 Sony has confirmed that PlayStation 4 titles can be played using PlayStation Vita’s Remote Play feature, allowing you to play the game right on your PS Vita screen.

The company plans to make it possible to play all PS4 titles on the PS Vita in the long term. It also plans to add all past PS1, PS2 and PS3 titles on the PlayStation 4 in future.

More details as they arrive.