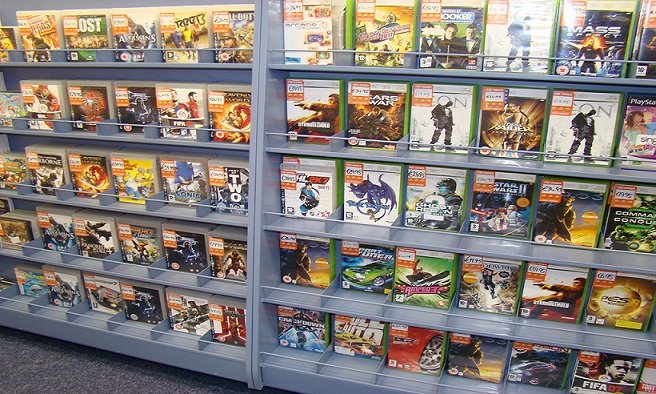 Microsoft has recently announced the launch price of the games for their next-gen console is going to be the same as the current price, $59.99.

The price of Sony’s next-gen games will remain at the same price as well. Today a Sony representative told Shack News, “We have announced the pricing for our first party line up of PS4 launch and launch window games. All four titles, Killzone: Shadow Fall, Drive Club, Knack, and infamous: Second Son are all $59.99,”

The $59.99 price has been confirmed only for next-gen first-party games being sold at retailers. It will not represent the price for third-party games, or games with different software pricing in the future.

Peter Moore, COO of EA tells analysts his expectations on next-gen pricing, “You see a $60 price for a next-gen game whereas we believe [with digital downloads] we can get $70, $80, $90 from the consumer, but it’s a $60 price point.”

The next-gen consoles will be released in time for the holidays. Pre-Orders for consoles and upcoming games are now available on multiple websites.