SEGA Releases the Official Launch Trailer for Castle of Illusion 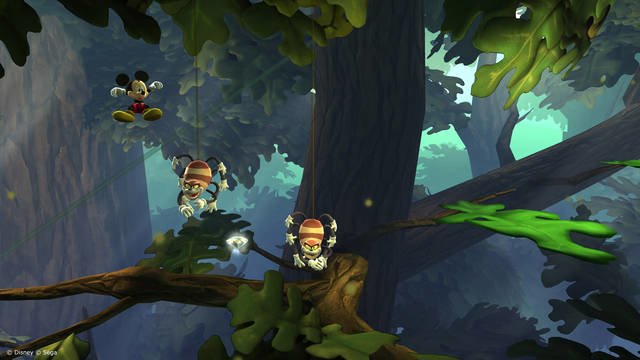 SEGA has released a trailer to commemorate the launch of the reimagining of their Sega Genesis classic Castle of Illusion staring Mickey Mouse. The retro-inspired platformer comes with high-definition, revamped graphics and all new mechanics while adhering to the original story.

As the trailer explains, Mickey is attempting to rescue Minnie from Mizrabel the Witch from the Castle of Illusion. He must find the seven gems that will build a rainbow bridge to the witch’s tower. The original Genesis game is haled as one of the best platformers of its era.