“Sh**t’s getting’ real” on the next Mass Effect Title 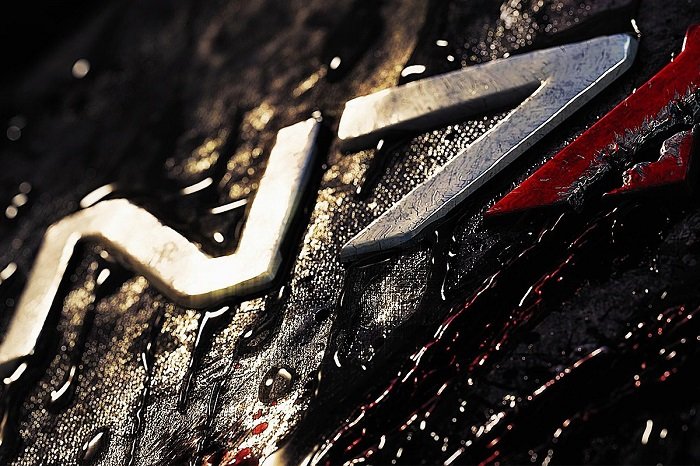 The BioWare development team has been working hard on the upcoming title, and the lead designers have been posting tweets showing their enthusiasm for the game.

Producer Mike Gamble responds to Thains tweet, “Lots of great @masseffect meetings today. Things are really moving forward. It’s great to be involved in the universe again.” The developer is known for giving minor details of the game, but no other information on the next Mass Effect has been confirmed yet.

The Studio Director of BioWare Montreal Yanick Roy has said the new game will “be friendly both to old fans and newcomers.” He also mentions that the game will still have openness in gender selection and GLBTI relations.

Last year’s Mass Effect 3 is the last game that will feature the iconic character Commander Shepard.

Executive Producer Casey Hudson notes that the new game will run on the Frostbite 3 engine, and will feel “fresh and new.”