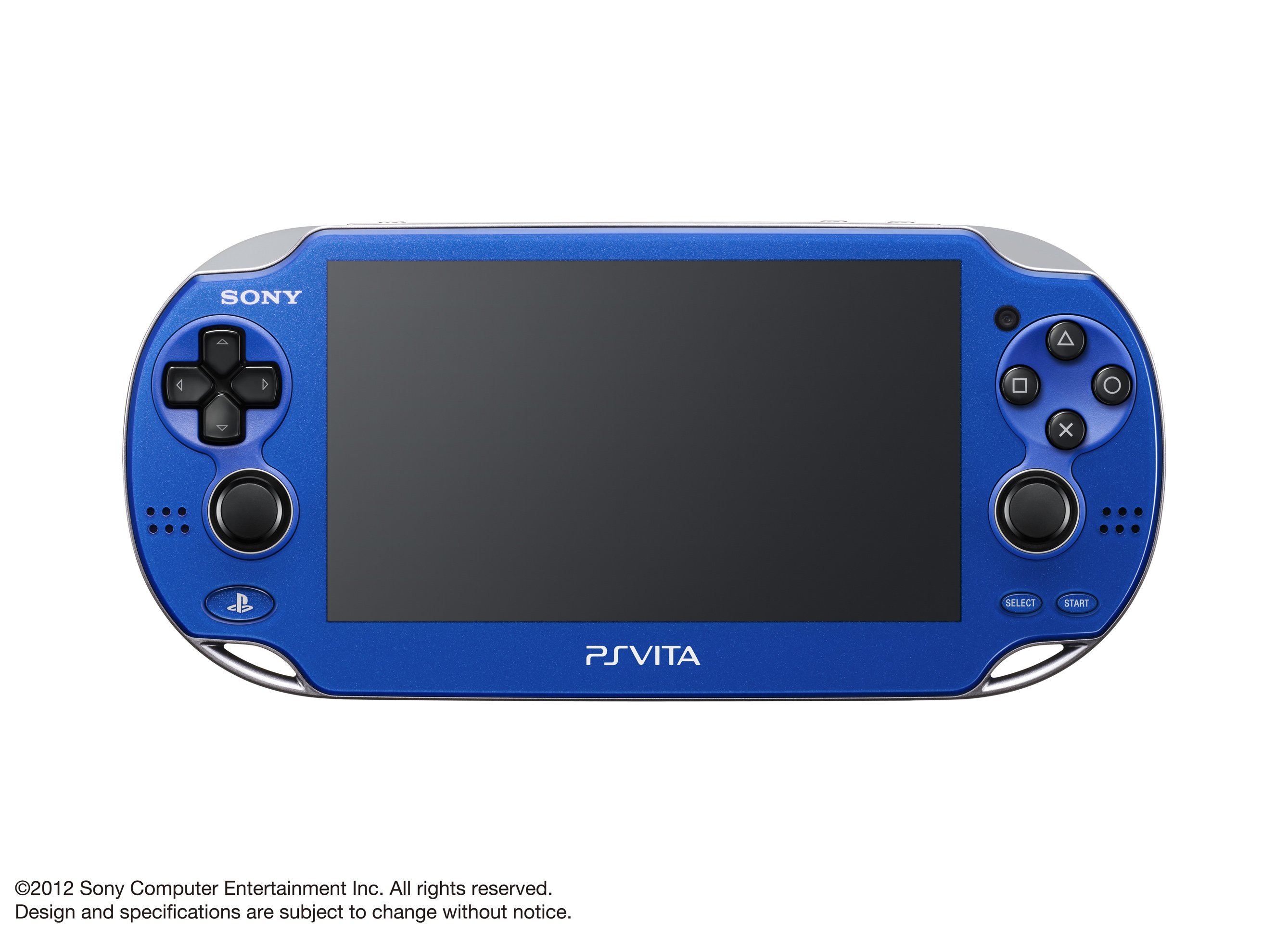 No word were giving for a price drop for North America or Europe,  but we certainly hope we  get an announcement later on today.