Sony Clarifies how long the PS4 will Regularly Record Gameplay

Earlier this month, the head of Sony Computer Entertainment Europe’s R&D group Neil Brown stated that the PS4 will be able to automatically record the last ”several minutes” of gameplay, due to its dedicated hardware encoder.

The statement created a bit of confusion for many, because it wasn’t clear on exactly how many minutes would be recorded. The mix up led to many reporting the gameplay recording to be “several minutes”, while others even stated “seven” minutes, considering how similar the words sound.

Today a representative from Sony Computer Entertainment Europe confirmed that the PS4 will automatically record the last 15 minutes of gameplay footage. 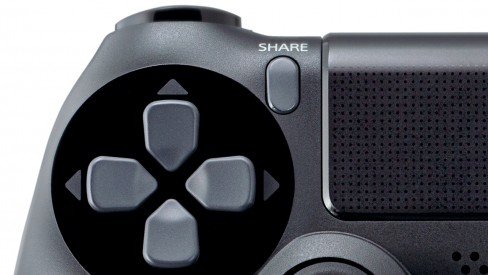 The user can bring up the recorded gameplay footage by pressing the Share Button on the PS4 controller, where they will be able to edit the clip and share it on social networking sites with the power of Ustream.

The PS4 is going to be available for $399 this year, approximately in November. Keep checking back for more details.

What do you fans think of this cool new feature of the PS4?