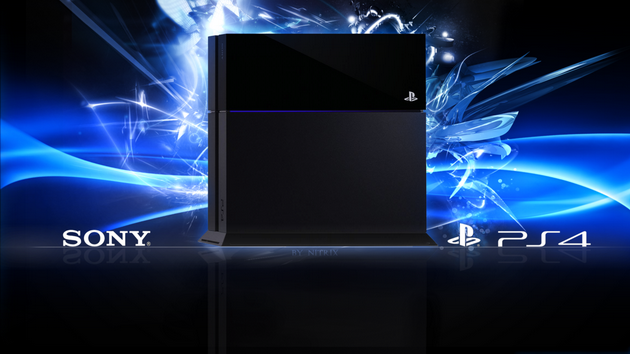 When we were first introduced to both Microsoft and Sony’s next generation video game consoles, the two companies took very different roles in presenting their respected systems. Microsoft saw the future of  gaming as an all-in-one entertainment system, something that didn’t just focus on video games but other forms of media as well. Instead of trying to focus their attention on other entertainment values, Sony went in the direction of a powerful gaming focused machine. The result went clearly to Sony’s PlayStation 4′s favor. Now we’re getting the statistics of what Sony is capturing through the PlayStation 4 since their initial launch of the system.

While Sony is predominately a video game console, the system does offer a wide range of entertainment mediums as well. Though Sony is finding that 90% of gamers on the PS4 are using the system for gaming. News comes from IGN who reported on a media event featuring Sony’s marketing VP John Koller.

With only 4.2 million consoles sold since launched, an average of 34 million hours per week are being used for playing video games an addition to 16 million hours for entertainment content other than gaming.  We’ve reported in the past that the Sony PS Vita has raised is sales since the PS4 launched and with that over 30% are being connected to the PlayStation 4. Sony is in the lead against Nintendo and Microsoft when it comes to the video game console sales so it will be interesting to see just what the company comes up with next to maintain their lead.