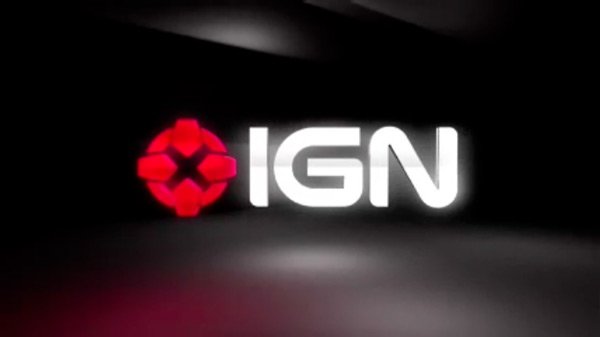 Before you can post a company’s trailer, you must first get permission from them to do so.  Once given permission, the company will send their trailer over to the gaming site that asked for it. That means a free download given from the site with permission.

From there, the gaming site must ask for other permissions of the video, such as: put advertisements on it, a watermark, etc.

When a company gives a free download of their trailer, they are allowing someone to borrow their content, which means the borrower does not own full rights to it.

SpikeDislike 2′s developer Jayenkai made a blog post about why he is disgusted with IGN for posting his trailer on YouTube.

These are his statements:

“They don’t have the original. If they’d have asked, I’d have happily supplied it. But no, they instead downloaded it from YouTube. I’d expect better from IGN.

“Hang on a minute. Is that an IGN watermark on my video? Not only do they have the audacity to blatantly steal my video from YouTube, they then shove their own watermark on it, and slap it BACK ON YOUTUBE!?

“Is that an ADVERT? They took my content, slapped their own watermark on it, and then got YouTube to throw in adverts, so that THEY can make money from MY CONTENT?!

“For the record, it’d be nice if IGN did the right thing and started to give a crap about all us Indie devs. LINKING would be a start..

“Having a ‘Details about this game!’ page is great, except when the page doesn’t link to the app in question, and all the Developer/Publisher links simply wrap back to IGN’s site, under the ‘Independent’ section, thus clumping every single Indie game under one giant pile of mixed apps. Grrrrr….

“I might very well be “Independent”, but I’m an indie with 8 other games in the App Store. There’s no excuse for having the “developer” link simply link to a massive pile of thousands of games written by every other Indie dev under the sun. We’re not all the same person, you know.”

IGN has hidden the page from viewing, but this picture I took of my screen shows it was there for viewing. 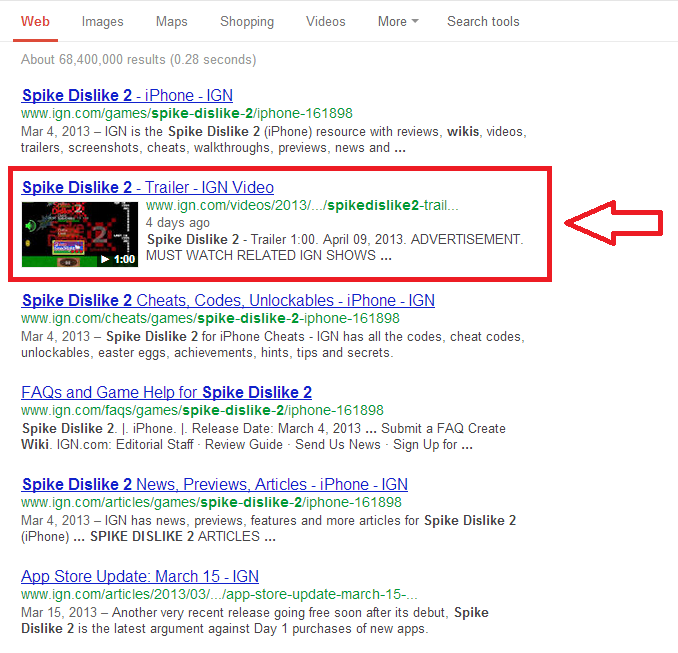 With all that being said, I am in favor of Jayenkai. No matter what a game costs (even if it is free), that does not mean the rights to it are free and are yours. IGN ripped the video from YouTube, claimed it as theirs, attempted to make money off of it, and gave no respectful credit to SpikeDislike 2. I know how the gaming industry works, and I know IGN does too. Jayenkai deserves a very big apology from them.