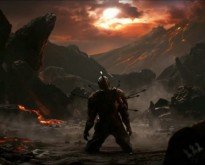 Looks like there’s quite a few willing adventurers out there looking for the challenge that Dark Souls 2 will bring. Fans of the serie... read more 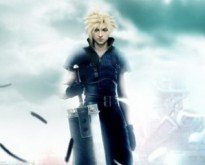 Majority of fans of the Final Fantasy series would easily admit that the best video game in the franchise would be Final Fantasy VII. The cl... read more