It has been confirmed that Justin Richmond the Game Director of Uncharted 4 is parting from Sony’s Naughty Dog studio. Richmond worked... read more 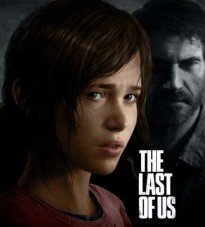 Screen Gems is developing ‘The Last of Us’ Movie

In a recent press release, Naughty Dog confirmed that Screen Gems is going to produce The Last of Us film, and the screenplay will be script... read more