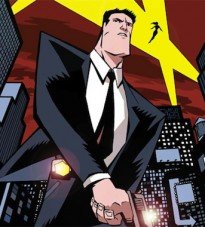 The strength of digital distributors as a platform for TV shows has been growing. Netflix and Hulu have put out popular TV shows and now Son... read more

Much like the Microsoft Xbox Live service, Sony has announced back in E3 of 2013 that the PlayStation console will have it’s own origi... read more