Codemasters’ lead artist Mike Smith and Dead End Thrills techmaster Duncan Harris present a glimpse of the future for what PS4′s graphics will look like. They also stated what they’ll be capable of in terms of scale, lighting, landscapes, AI and procedural generation. The magazines claim this will be “six times the power”, Codemasters’ Smith says: “If you look at the amount of effort that goes into lighting at companies like Pixar, we’re quite some way away from being able to leverage that control. (But) once we have a toolset to do that, art directors can go crazy.”

Here are two images that will give you a glimpse of PS4′s future. Imagine, in just a few years, the PS4 will be announced and will have amazing graphics like this. Take a look at the pictures before you comment down below and tell us what you think is to come for PS4′s future. 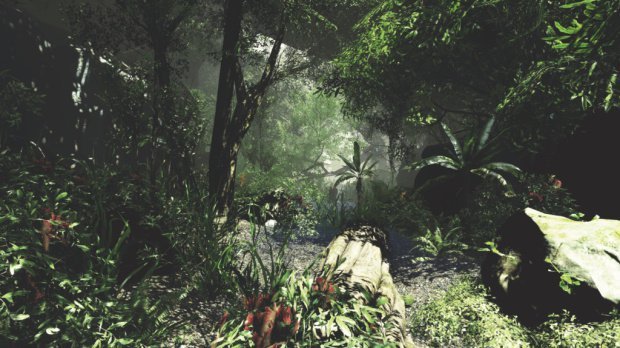 around the web
Tagged under: GraphicsnewsPlayStation 4PS3PS4This Might Be How PS4's Graphics Will Look