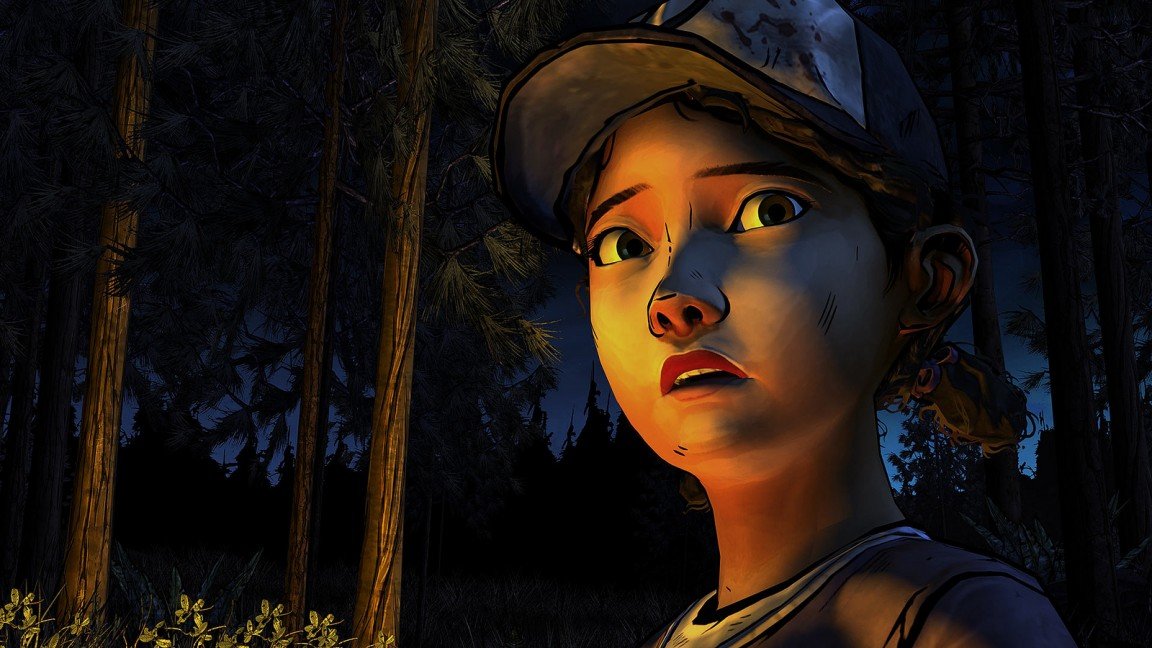 Telltale Games recently announced that both seasons of the critically acclaimed video game series The Walking Dead will be available for the PS4 and the Xbox One some time in October. The retail versions of The Walking Dead for the PS3, Xbox 360, and the PS Vita will also be out at that time.

The Walking Dead has already been confirmed for a third season, however, it is unlikely that it would be release until at least late 2015. Telltale Games still has other projects that it is working on, like the Wolf Among Us season 2, Game of Thrones, and Tales from the Borderlands.

Telltale Games also showed that The Wolf Among Us will also be arriving to the PS4 and the Xbox One, but it would be out in November. The retail versions for the PS3, Xbox 360, and the PS Vita will also be out at that time.

There is no time set or official announcement for a second season of The Wolf Among Us.

Tags: PS3., PS4, Telltale Games, The walking dead, The Wolf Amoung Us