Xbox Live Hacked, Anonymous Not The Cause 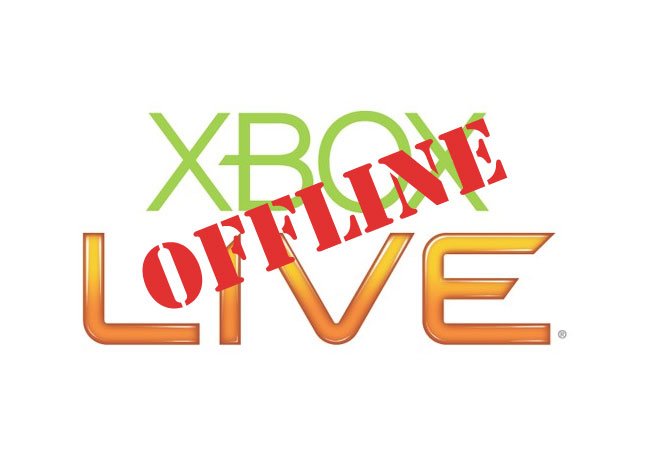 Anonymous represents a concept of an online and offline community simultaneously existing as an anarchic, digitized global brain.

They have undertook protests and other actions in retaliation against anti-digital piracy campaigns by motion picture and recording industry trade associations.

Its members can be distinguished in public by the wearing of stylized Guy Fawkes masks. Anonymous has been called freedom fighters of the Internet, digital Robin Hoods, and anarchic cyber-guerrillas. 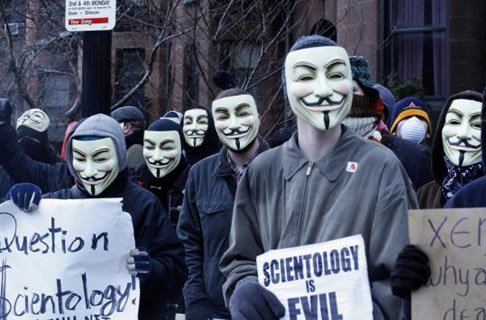 For some reason, people now like to pin Anonymous as hackers over just about everything. The reasoning behind this is because people do not understand what the group stands for, are against the group, believe paid government media, or they just find it’s easier to pin it on them rather than doing some research.

There was a time when PSN was down for over a week, and all PSN users got free games and a PS Plus subscription. A crime ridden hacking group and various government paid news stations tried to frame Anonymous for the hack, and even to this day, people believe Anonymous was behind it, even though they were proven innocent of the crime.

Back in April 2011, Anonymous actually answered a few questions in an interview about the PSN hack stating “no matter who did it, the action was against the Anonymous principles, so it wasn’t an Anonymous attack, it just was an attack to get private data. That was not Anonymous, that was just a crime to make money.”

Recently, Anonymous has given the police names of four boys that raped a Halifax teenager who later killed herself. The teenager was bullied mercilessly by the boys after sexually assaulting her in 2011 and then circulated a photo of the attack.

Anonymous demanded police take “immediate legal action” against them and said, “we do not approve of vigilante justice as the media claims. That would mean we approve of violent actions against these rapists at the hands of an unruly mob. What we want is justice, and that’s your job, so do it.”

That case is still under investigation to this day, and Anonymous will continue to help others who were in situations like this or worse. Anonymous is for the people, not against the people like the government and paid media tries to make them out to be.

Today, a hoax has been posted stating Anonymous was behind the Xbox Live hack. The hack stops Xbox Live users from logging in, and Microsoft has not stated when the Live network will be back online. You can view the false Anonymous video below.