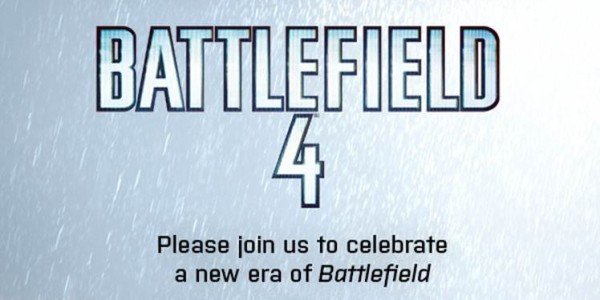 EA has teased the imminent reveal of Battlefield 4, telling fans to “Prepare 4 Battle” on March 27 with the tag #BF4. The trailer shows the wheels of a tank blazing by before ending abruptly. It also shows 03/27 hinting that the full trailer will be released on the day. The game will be releasing in the late part of 2013. You can watch the teaser below.