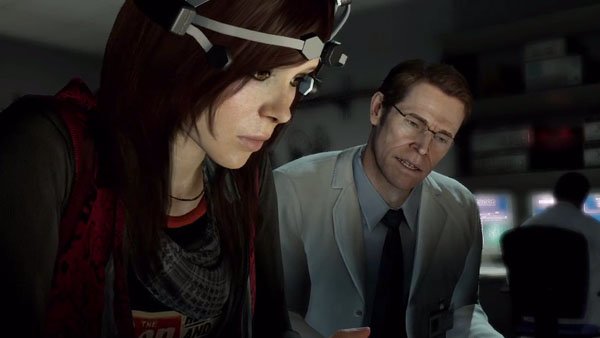 Sony has released the official trailer for BEYOND: Two Souls, debuted LIVE at Tribeca Film Festival in New York City.

Witness  Ellen Paige as Jodie, a girl born with a connection to a mysterious entity with incredible powers. During her adventure she will  face many challenges and heartwrenching loss to discover the truth of who she really is.

Beyond: Two Souls set to release  for the PS3  October 8th 2013
Trailer can watch down below.