EA is not picking sides in Console War 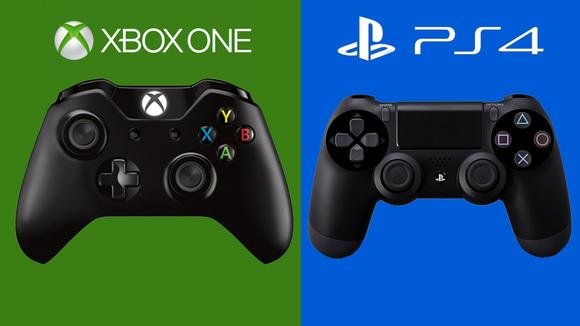 When analyzing the major gaming events from this year’s Gamescom and E3, it is clear that EA has announced an interesting amount of Exclusive titles just for the Xbox One.

Many have came to the conclusion that EA is leaning more toward’s Microsoft, and pushing away from Sony.

EA Labels President Frank Gibeau has made a statement deeming the speculations to be false and “blown out” of proportion.

He claims that their relationship with Sony is “very good”, and they did not mean to show any favoritism between the next-gen consoles.

Gibeau states, “We’re changing nothing in our policy about being platform-agnostic. One of the things that struck me this week is how a tactical deal with one of our platform partners has been blown out and perceived as strategic tilt – that’s a messaging error on our part. There is no strategic tilt. 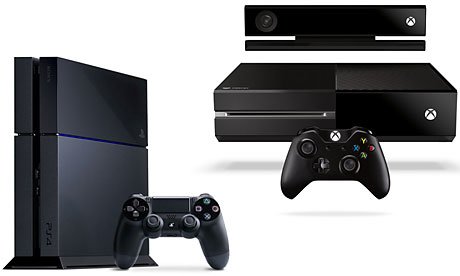 “The Sony platform and the Xbox platform are both very important to us. If you look at the previous generation we did tactical deals with both Sony and Microsoft throughout the cycle. Titanfall is different, it’s an EA Partners game – everything else is platform agnostic.”

EA wants to make sure that both companies attain a good outcome for their next-gen consoles and they applause Sony for their transition to an ‘exceptional’ console.

He goes on to say, “It’s a long cycle, and certainly there’s potential with Sony exclusivity deals too.”

What do you think about EA’s statement? Comment below.

To Those Who Just Finished The Last of Us…