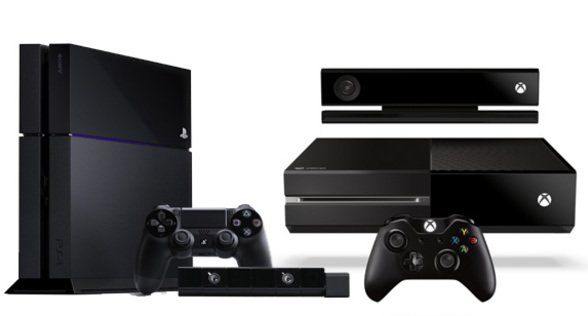 Free-to play games seems to be making an even bigger appearance in the next-gen PS4 and Xbox One consoles. If Sony or Microsoft wants “to stay relevant” to the industry, they ought to consider free-to-play games for their consumers.

The Senior Producer of Warface Wim Coveliers was in a recent interview where he stated, “I think its essential for PS4 and Xbox One to embrace free-to-play if they want to stay relevant.

“I think we’re going to a model where you have these really big releases, that will still be there and that millions of people will still buy, but for the average game, especially new IP, that might not be the most valid way of getting your game out there anymore.”

He mentions how he wants to see more single-player free to play titles, and of course many of us would too. Many of us want to vision more than “just multiplayer games” so it is okay to have some “misteps” through the process.

He goes on to say, “I want to see single player free-to-play. I want to see how people do that. I think there will be some misteps and it will be difficult, but I think over time, as people embrace the free-to-play method, they will want to see other things than just multiplayer games.

“I do think, and I’m pretty sure that the two console manufacturers realise this, that you have to embrace free-to-play. You can’t have the whole, ‘go though 15 weeks of certification for every patch thing’, that’s just not going to work. I’m looking forward to seeing what they are going to do and I’m already seeing that some steps are being taken to make this a reality.”

What do you think about the Warface producer’s statements? Comment below.