Everything About The PS4: Affordable Or Not Affordable, That Is The Question 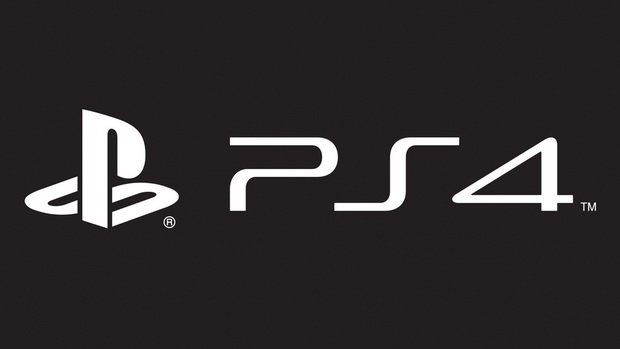 As information continues to be revealed about the PS4, the least likely it seems the PS4 will go for $350-$500. It wouldn’t be surprising to see the PS4 priced at $700-$800 on launch. Nothing is cheap in this world anymore, so why should we expect the PS4 to be?

Nothing about the PS4 controller seems cheap, considering it has a camera, PS Move sensor, changing light bars, touch screen, and features like a Sony portable device. When you add in the headset, console, controller, games, and new features, it doesn’t sound affordable anymore.

Let’s say the console is $350-$500. In this economy, not many people can afford a high priced console and high priced games to go along with it. Games are $60 a piece now, which is outrageous. Sony says it will offer $1 games, but we all know those are usually games nobody really wants to play. And if you want another controller, it will cost $60 or more. You can’t have high-tech without a high-tech price.

Below are all the details we know so far about the PS4.

The PlayStation 4′s internal specs are as follows;

The console will also include an unknown amount of USB 3.0 ports & each system will ship a “Mono Headset” for cross-game chat & other social features. Sony has not yet confirmed the exact size of the consoles hard drive but they have stated that the PS4 will have “a very large hard drive in every console.”

One of the biggest surprises from the February event was that Sony did not reveal what the new console actually looks like. When asked why the console was not shown, Sony said that the final design had not yet been completed. The console is expected to be officially revealed to the public at E3 in June.

What do you think, a rushed event or smart marketing by Sony?

Some minor details were also released regarding the PlayStation 4 Eye, we know it will consist of having a 1280×800 pixel sensor capable of capturing video at 60 frames-per-second — quite an advantage over the Xbox360′s Kinect 640×480 30fps sensor. Don t worry about it taking up a USB port on your consoles for we know it will have its own dedicated port. Sony says the Eye can be sued for “walkthroughs, taunting in killcams, login, and speech recognition and also has the ability to tell whether you and a friend switched places during a split-screen game.”

Here is a list of all the confirmed games so far for the PlayStation 4, click on a game to view it’s official PS4 trailer.

Sony also showed an image of all the companies that have agreed to work with them in creating games for the PlayStation 4.

Sony has now ditched the PS3′s XMB (Cross Media Bar) interface and given the PS4 a completely new look.

Sony also showed a little of what we can expect our profiles to look like.

At the end of the PlayStation 4 announcement in February  the PlayStation 4 was confirmed for a holiday 2013 release. It’s not known at this time whether this will be a same-day worldwide release or only in certain countries/territories.

A price has not been announced for the PlayStation 4 as of yet, we’ll be sure to update you when that information becomes available.

A trusted source has told Kotaku that…

“there are two models planned for the new machine, and that pricing won’t be announced until later this year, possibly around E3. The current plan … is to release them at $429 and $529, but that could change.”

Comment down below, and tell us if you think you will be able to afford the PS4 and its assets.