Playstation 4 controller can do motion-control, but it’s not a PS Move 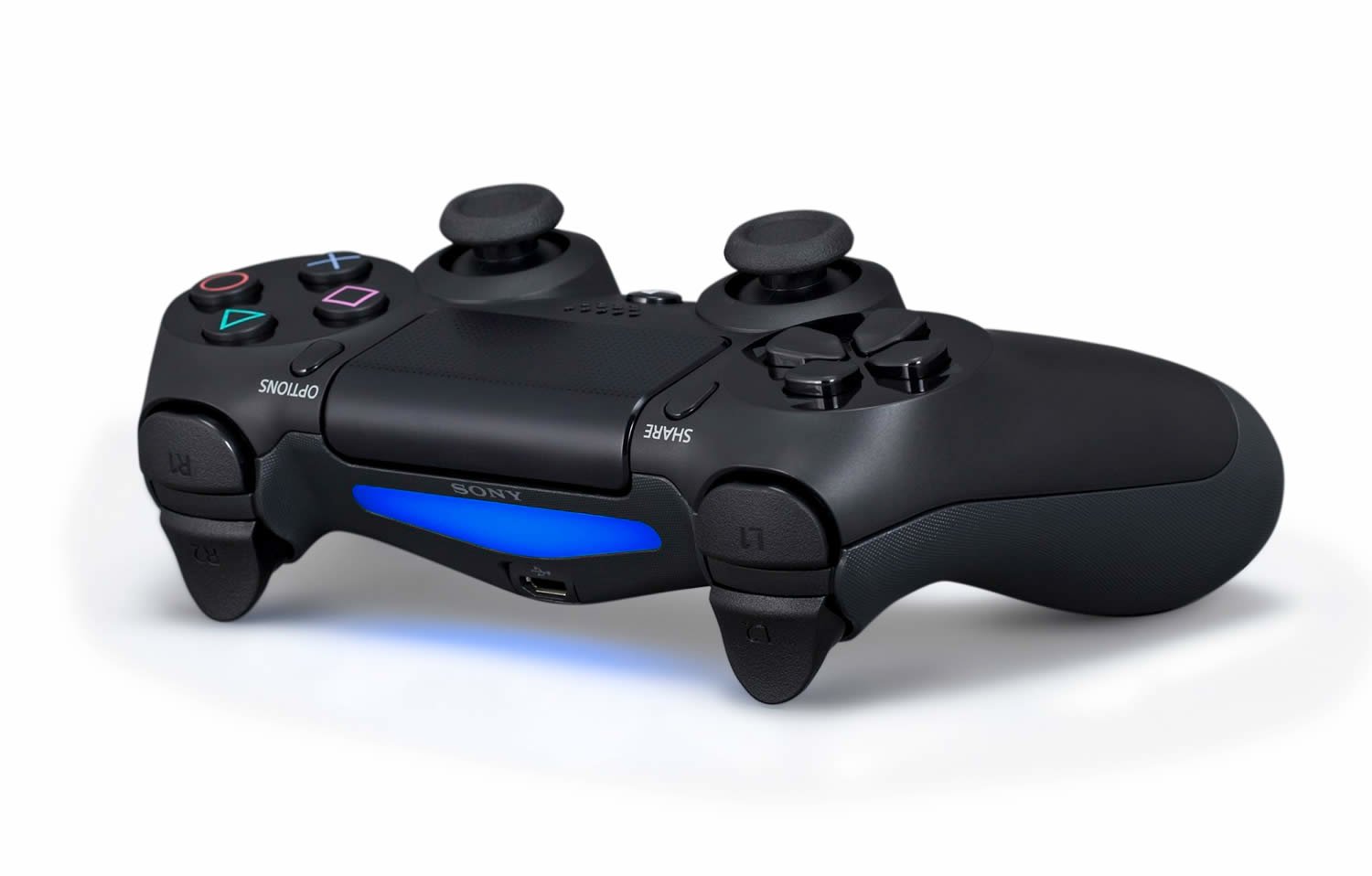 The DualShock 4 is the new PlayStation 4 controller. The controller itself captivate a tones of new features, Such as New Touch Pad, New D-pad,New Analog Sticks, Share button, A speaker, A standard Head Phone Jack and a  Sports Light-Bar for the  PlayStation Move sensor.

The controller will be able to do some motion-control aspects. However, it just act as a PlayStation Move controller. 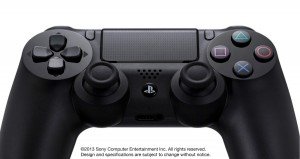 The new  “light bar” between  L1/L2 and R1/R2 allow  some motion-control, however , it will be “in a different way than the full Move”. PlayStation Move “is more free in design to do more motion”

“I think the way to to look at the camera use and the light bar for the DualShock 4 it is that it adds new more possibilities to the DualShock controller rather than thinking of it as a separate Move controller”.

Speaking about the improvement and the light bar, Denny said:

“The feature your talking about is the light bar and how that may interact with the camera. Obviously the new 3D stereo camera and HD feed [will] be a lot better with AR aspects, and it can track the light source clearly in 3D so there are going to be features possible in a motion sense there. And obviously the DualShock 4 has improved SixAxis motion sensing so motion gaming is possible with the new controller”.