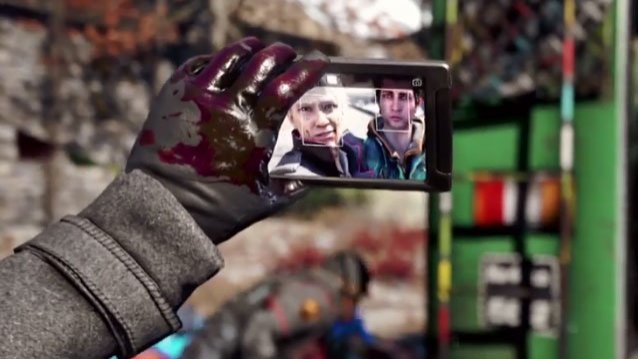 The opening of Ubisoft kicked off big with the trailer for Far Cry 4. This trailer gives off the first five minutes of the upcoming video game and shows off a bit of the world you’ll be playing through.

What was already leaked out online earlier this month, Far Cry 4 is set in the Himalayas. More specifically in a land known as Kyrat which happens to be ruled by ruthless king, Pagan Min. Far Cry 4 is set to release on November 18th, 2014 for the PlayStation 4, PlayStation 3, Xbox One, Xbox 360 and PC.