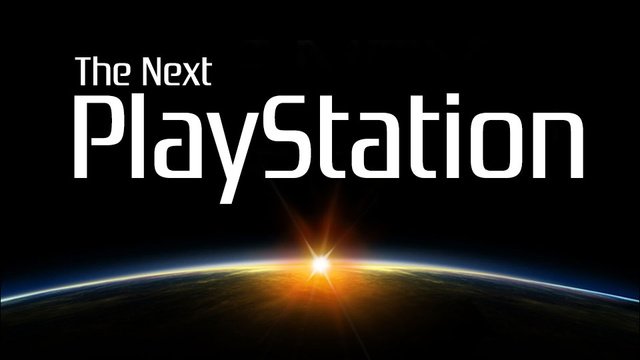 Freelance journalist and columnist Masakazu Honda may have confirmed that the PS4 is coming. Today on Twitter  Honda tweeted the following ( Google translated ):

“20th of this month. PS4 announcement venues have been e-mail[ed].”

In a follow-up tweet Honda attempted to backtrack by stating that it was the “PlayStation Meeting 2013″ he was referring to while wondering  if he had “officially admitted” to a PS4 unveiling.

Since Sony announced the PlayStation Meeting a short time ago, there has been a lot of speculation but no confirmation from the Japanese conglomerate on exactly what the world can expect to witness on February 20th.

But with just a week to go until the big news is revealed to the masses, the anticipation continues to build.