Mass Effect 4 Will End The Trilogy And Leave Shepard Behind 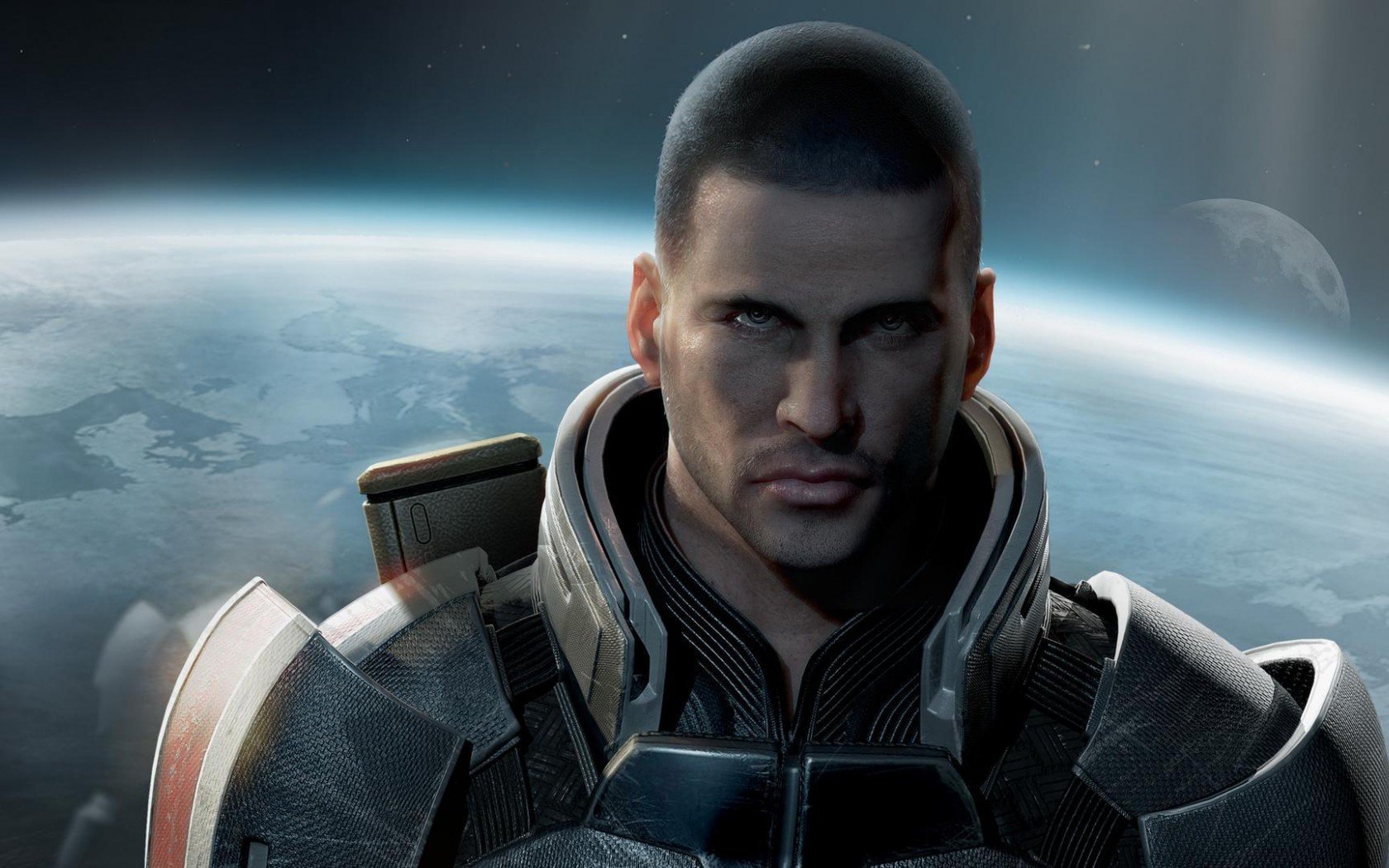 BioWare has confirmed there will be no more Shepard in Mass Effect 4. They have also stated Mass Effect 4 will end the trilogy.

“There is one thing we are absolutely sure of – there will be no more Shepard, and the trilogy is over. This is really our starting point. Now the Mass Effect universe is vast, and very, very rich. So at this point in time, we don’t even know what kind of time frame we’re going to be in. All we’re doing is more gathering ideas from the teams.”

“So first, we don’t want to make ‘Shepard 2′, or Mass Effect 4 with like, ‘oh there’s no more Shepard but you’re a soldier in the universe’. So this will be a very, very different context for sure, and nothing has been decided on the rest.”

How do you feel about BioWare’s decision?

Once You See It, You Can’t Unsee It – Destiny Logo