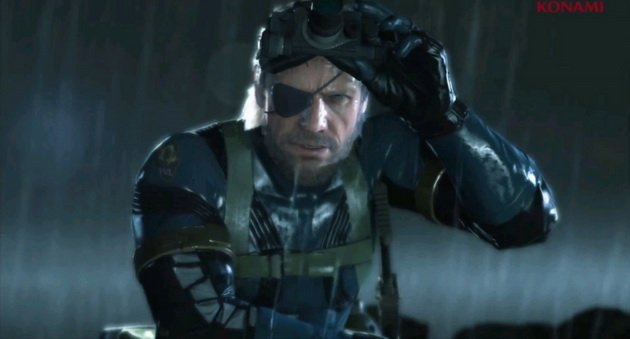 We knew Metal Gear Solid V: Ground Zeroes was a short game but we didn’t expect that gamers could potentially complete the campaign in just 10 minutes! The recently launched Metal Gear Solid title has been under scrutiny for the short gameplay but Kojima has been defending the length of the game with the price of the title, replay value and the side missions available.

Recently, Eurogamer has released a speedrun of the game where they found that Ground Zeroes could be completed in just under 10 minutes. The catch is that Eurogamer only played the campaign leaving out all side missions. Cutscenes throughout the campaign have all been skipped as well but it’s still rather shocking just how quickly the game can be completed.

As mentioned, Kojima has made mention that players shouldn’t take the game on for just reaching the end credits. Knowing that the game can be completed in just 10 minutes, will you be picking up the Ground Zeroes title? Metal Gear Solid V: Ground Zeroes is available now for both last and current generation consoles. You can watch the launch trailer down below.