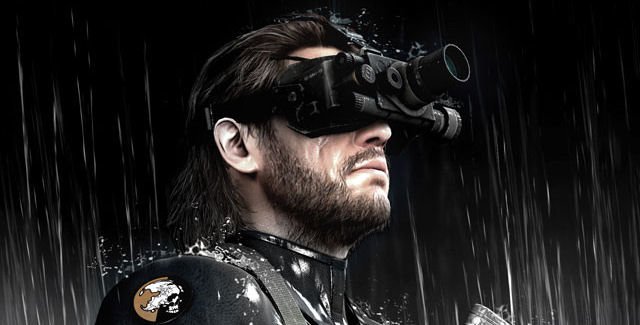 As announced earlier by Konami, the exclusive missions of Metal Gear Solid V: Ground Zeroes are now made available for free on both PlayStation 4 and Xbox One.

The missions can be downloaded now on both platforms along with an update which will bring the game up to version 1.02. PlayStation 4 users can now play the Raiden mission Jamais Vu while the Xbox users can enjoy the classic mission Deja Vu.