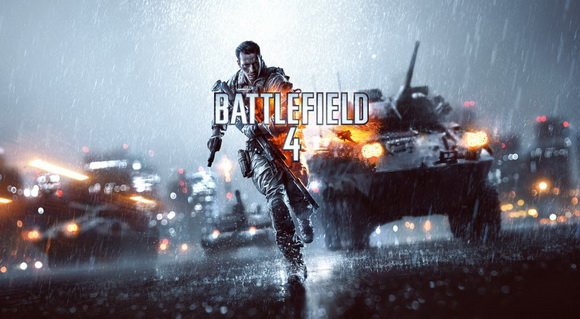 The PS4 and Xbox One will be coming out this holiday, and Battlefield 4 is so far the most pre-ordered game for both consoles. It seems that the EA series is becoming more popular, even reigning over its nemesis Call of Duty: Ghosts.

VGChartz has been keeping track of all pre-orders, showing that Battlefield 4 is more popular than Killzone: Shadow Fall and Xbox One Exclusive Forza Motorsport 5.There is high expectations for Battlefield 4, and E3 has risen the bar, where the pre-orders soared at Amazon and GameStop. Amazon decided to make a PS4 Battlefield 4 bundle since the sales have been doing so good.

Tell us in the comments below which game you are planning to pre-order BF4 or COD: Ghosts.