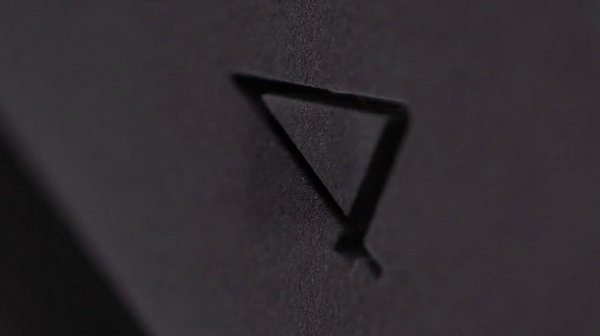 Earlier today, Sony had revealed a short 39 second video teaser for the PS4 titled, “Playstation 4 See it first at E3”. We won’t be able to see the  full hardware till  E3 on June 10th.  Down below we gathered 26 images shots of the console.

Check them out down below let us know what you think. More as it comes.