This ‘Game Rental’ feature has never been widely announced, and it seems that Sony managed to sneak in the feature without publicizing it.

The PlayStation Network has recently received a delayed update which included a bunch of discounts, new games, pre-orders, etc. The update was orginally planned for tuesday but a bug in the system caused it to be postponed till today.

Another reason for the update delay maybe that they are adding more features to the store, such as the Rental service for select titles.

Check out the screenshots from MP1st: 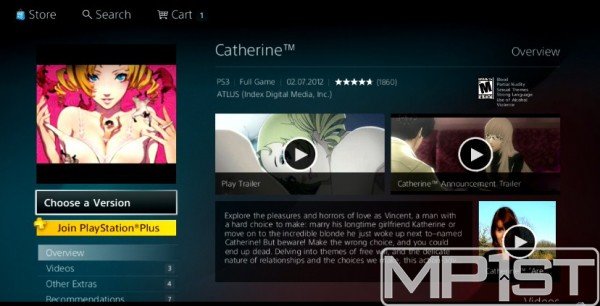 here you can choose which version of the game to purchase 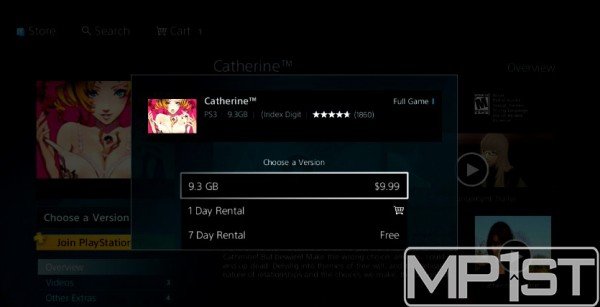 ‘Catherine’ game has a 7-Day Rental for free 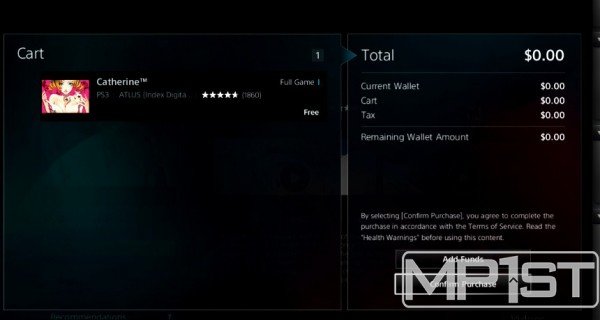 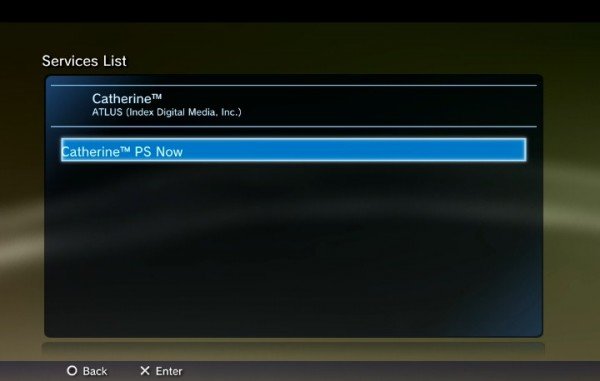 This would be something cool to consider, especially if you want to pull a one time thing with a game you don’t want to purchase.

Would you rather rent games instead of buying? Comment below.