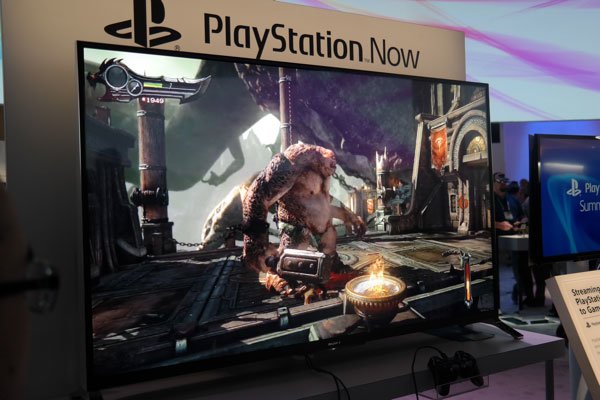 PlayStation Now hit a new beta update. This time around, we’re getting word that the beta offers rental options. Along with the rental options, more games have been added while past titles has been removed.

New images have surfaced online showing that PlayStation Now is offering a rental service. Apparently, gamers can opt to rent a video game title for either 1 day, 7 days or 30 days. Though no prices have been released yet. Details are very likely to release sometime during this year’s E3 event.

Along with the rental options, more video game titles have been added to the beta. Here are the latest video games added to the cloud streaming beta.