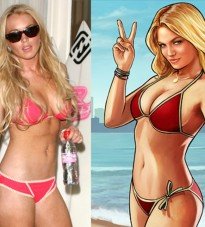 Rockstar is no stranger in getting hit with countless lawsuits over their Grand Theft Auto video game series. One of the most press covered ... read more

There have been numerous movies which have been inspired by their game counterparts like Mortal Kombat, Lara Croft: Tomb Raider, Prince of P... read more