The Last Of Us Infected And Story Details 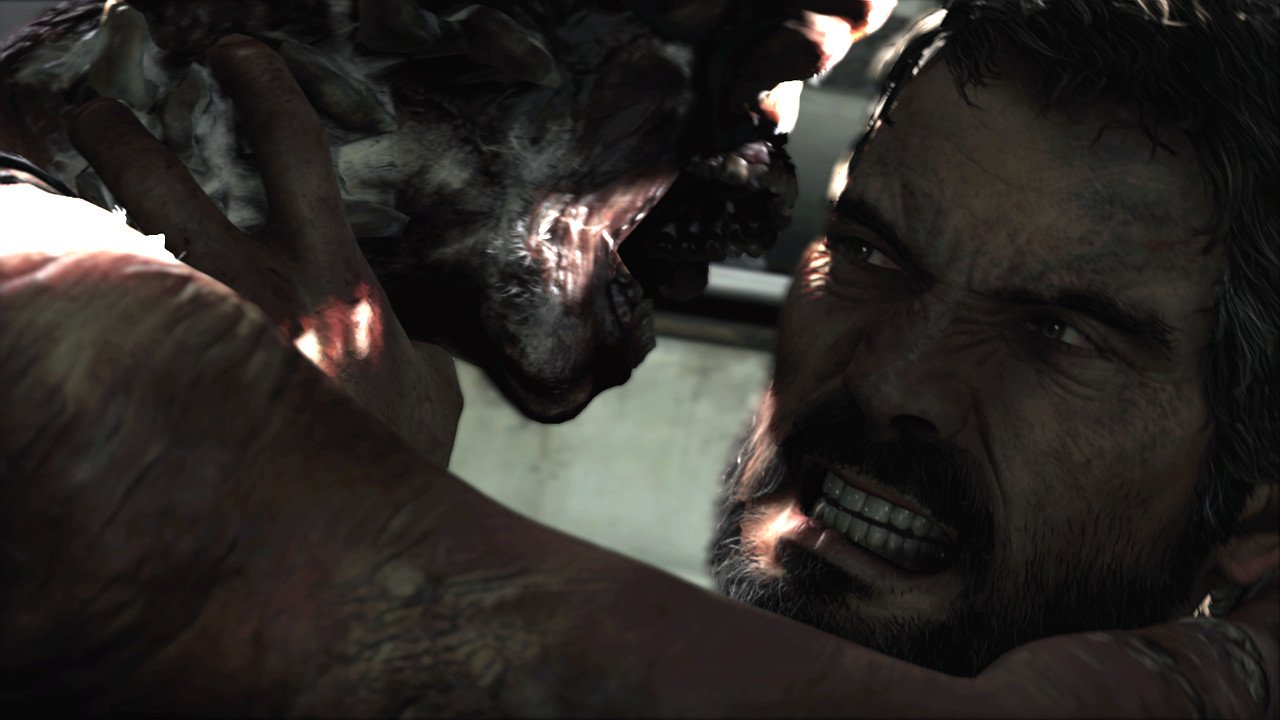 Naughty Dog creative director for The Last Of Us, Neil Druckmnann has told us about the infected and also told us a little about the story.

The infection starts taking over the person’s mind. The consciousness is still there, but the infection causes the infected to uncontrollably attack other people. This happens within 2 days.

The infection begins to grow from the mind and through the eyes looking for a way out of the body. The infected go blind, and are the Stage 1 Runners. They operate in packs and try to swarm you.

For about a year, the infection continues to grow out of the body, and the Runners evolve to use echolocation (use their sound to see). These are the toughest of the infected called Clickers.

The military gained control of one part of the city and bombed the rest. That worked for a few years, but now the plants have grown and infected have come back out.

Joel and Tess are smugglers who are constantly breaking the law, which is very dangerous in the military zone (break the law and you get executed).

Joel, Tess, and Ellie make it out of the zone for the first time, and that’s where exploration, death, and fighting occur.