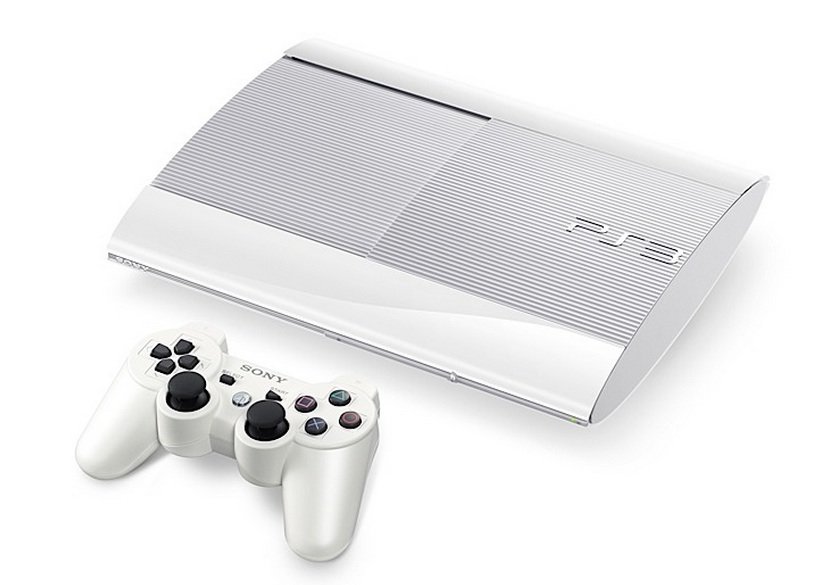 This is the 2013 PS3 exclusives list, which will be updated periodically. If any titles have been missed, please let us know in the comments below.

Atelier Ayesha: The Alchemist of Dusk

Atelier Ayesha: The Alchemist of Dusk is a JRPG developed by Gust and the 14th game in the popular Atelier series. The game is about a herbalist called Ayesha whose younger sister Nio disappears while collecting herbs. The one day, Ayesha sees Nio in a dungeon and starts her journey to find her.

Beyond: Two Souls is about finding what happens after death.

Sequel to the original Disgaea released on the Playstation 2, Disgaea D2 starts with Laharl, now the King of the Netherworld after taking his father’s place. The demons under him don’t respect him, and to make things worse a group called the King Krichevskoy faction is trying to dethrone him.

This is a Sony exclusive, since it’s coming out on both the Playstation 3 and the PS Vita. Dragon Crown is an action RPG based Norse mythology and a spiritual successor to Princess Crown released back on the Sega Saturn. The game plays like side scrolling beat em’ up where players can choose between Fighter, Amazon, Elf, Sorceress, Wizard, and Dwarf characters and use standard and as well as magic attacks.

Dust 514 is a free to play first person shooter exclusive to the PS3. The game is connected to CCP Games’ other game Eve Online, decisions taken in one game will affect the situation of the other.

God of War: Ascension is a prequel and takes place before Chains of Olympia.

Guacamelee! is a beautiful Mexican inspired action platformer developed by Drinkbox Studio. Guacamelee! will be available on both the Playstation 3 and PS Vita.

MBL 13 is this year’s installment in the Playstation exclusive baseball game series.

Ni No Kuni – Wrath of the White Witch

Ni No Kuni is a collaboration between RPG makers Level 5 and Studio Ghibli.

Puppeteer is a platformer by the people behind The Getaway, Forbidden Siren 2 and Siren: Blood Curse. The game is about a boy name Kutaro who has his head cut off by the Moon Bear King after being turned into a Puppet. Kutaro then steal’s Moon Bear King’s magical scissors and is determined to regain his head.

Sly 4 is available on both PS3 and PS Vita. It is one of the first games to support the PlayStation cross-buy feature. The game takes place right after the events of Sly 3. Penelope has gone missing (probably kidnapped), so it’s up the Sly Cooper to save the world again.

Rain tells the story of an invisible world only revealed during rain. The main character is a boy who one day sees a girl’s silhouette in the rain and decides to follow her, after stepping in the rain he himself became invisible.

The 13th mothership title in the highly popular Tales franchise, Tales of Xillia stars two main characters Jude Mathis and Milla Maxwell in their journey to save the world of Liese.

The Last of Us

After conquering the action adventure genre with the Uncharted games, Naughty Dog set out to conquer survival horror. The Last of Us is nothing like what you’ve played before as you join Joel and teenager Ellie as they journey the United States for survival.

Guided Fate Paradox is a strategy RPG from the Disgaea team and a spiritual successor to Z.H.P. Unlosing Ranger Vs. Darkdeath Evilman. The story mode has main character Renya Kagurazaka make people’s wishes come true by traveling the copy world which in-turn affects the real world.

The Witch and the Hundred Knights

The Witch and the Hundred Knights is a top down action RPG. The game’s story is of the beautiful marsh witch and the ugly forest witch fighting each other to prove their supremacy.

Time and Eternity is a gorgeous hand drawn RPG by Japanese developed ImageePoch. The game stars Princess who’s on a mission to find out about the assassins who crashed her wedding ceremony and wounded the Knight who was to be her husband.

Until Dawn is a PS3 exclusive adventure horror being developed by Supermassive Games. Until Dawn is about a group of teenagers who decide to spend the night at a cabin in the woods on the death anniversary of one of their friends. The gameplay is PS Move focused, which is used to control the flashlight in the game. Players can select different characters by passing around the torch.

Announced way back in 2006, Versus XIII holds the record for the longest development period for a Final Fantasy title. The game’s story focuses on Prince Noctis Lucis Caelum who rules over a Kingdom which possesses the last crystal in the world. After the crystal is stolen, a global conflict begins as all nations try to get the crystal for themselves.

Agent is a game being developed by Rockstar, and that is all we know so far.

Yakuza 5 hit stores in Japan late last year, but an international release is still in question. Sega has been really silent on the game’s localization, so we doubt it’ll be out this year.