Aliens: Colonial Marines for Wii U canned by Sega 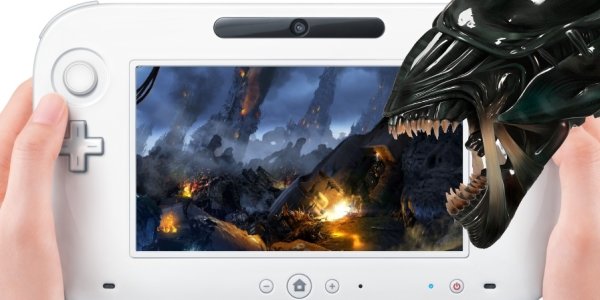 The much talked about Wii U version of Aliens Colonial Marines – which was claimed to be the best looking version of the game – has been shelved by the publisher.

The game which was supposed to release by the end of March this year, had been in a development limbo for a long time with GearBox CEO Randu Pitchfork recently confirming that he himself was not sure if it was going to release on the platform.

When contacted regarding this, Sega gave PlayStationGang the following statement -

“Sega can confirm that the Wii U sku of Aliens: Colonial Marines is no longer in development.”

We’ve sent Sega an email asking for clarification regarding this decision but the publisher is yet to respond.

The publisher had been highly elusive regarding the development of the Wii U version since the release of the game on PS3 and Xbox 360 in February which got highly unfavourable reviews and this news doesn’t come as a shock considering the quality of the game.

We’ll update the news if we get a reply from Sega regarding the exact reason for the cancellation.