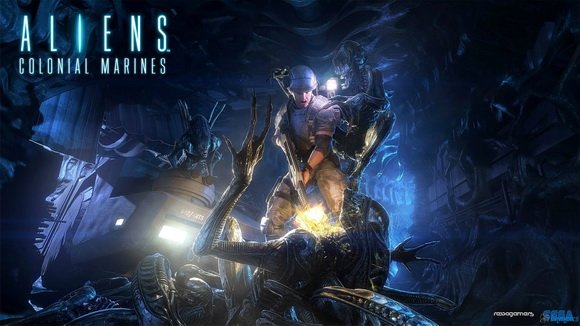 Gearbox and Sega are facing a class action lawsuit as they have been accused of false advertising which had been done for Aliens: Colonial Marines.

The suit was filed by Edelson LLC in the Northern District of California court. The lawsuit states that the publishers are in violation of several Californian civil and business codes as the trade show demos are not at all at par with the finished product. Sega and Gearbox have also been accused of misleading consumers by the act of holding back review code and embargoing coverage until launch day.

To quote Edelson staff,”Each of the ‘actual gameplay’ demonstrations purported to show consumers exactly what they would be buying: a cutting edge video game with very specific features and qualities/ Unfortunately for their fans, Defendants never told anyone – consumers, industry critics, reviewers, or reporters – that their ‘actual gameplay’ demonstration advertising campaign bore little resemblance to the retail product that would eventually be sold to a large community of unwitting purchasers.”